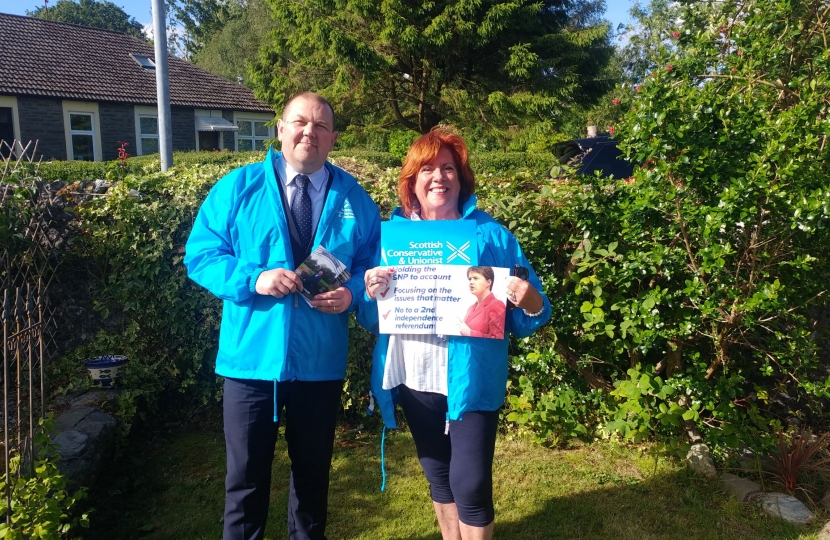 The main message coming through however, is that people are totally "scunnered" by the continual talk about a second independence referendum, they simply don't want it.

Taking on concerns around dog fouling, pavements / road conditions and schools, Booby said "at the elections last year we said we would get on with the day job and that is exactly what we are doing and will continue to do" 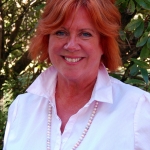