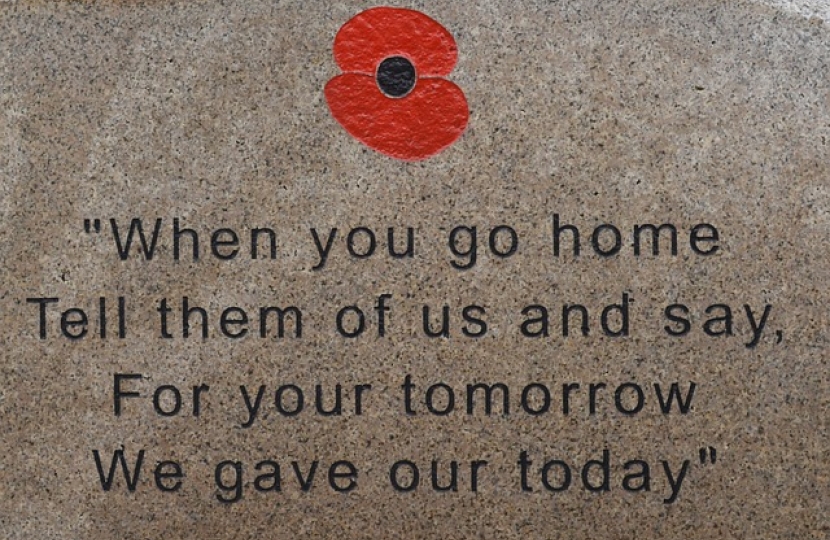 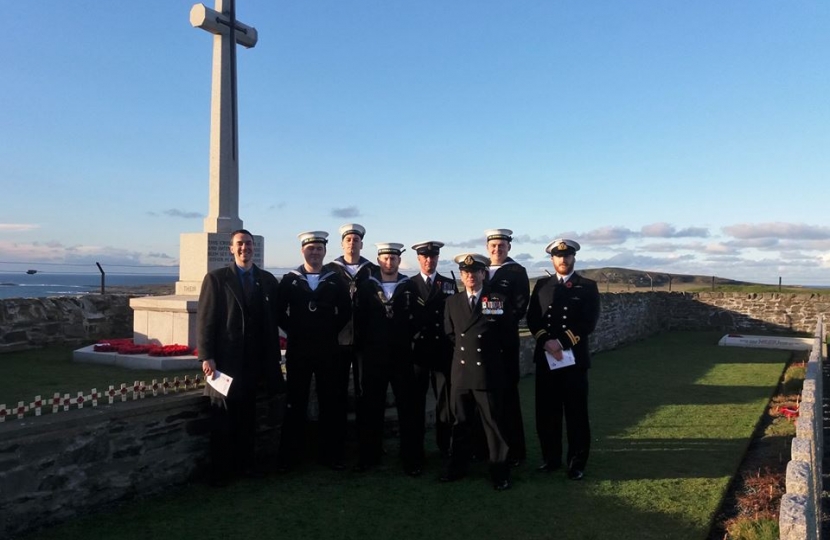 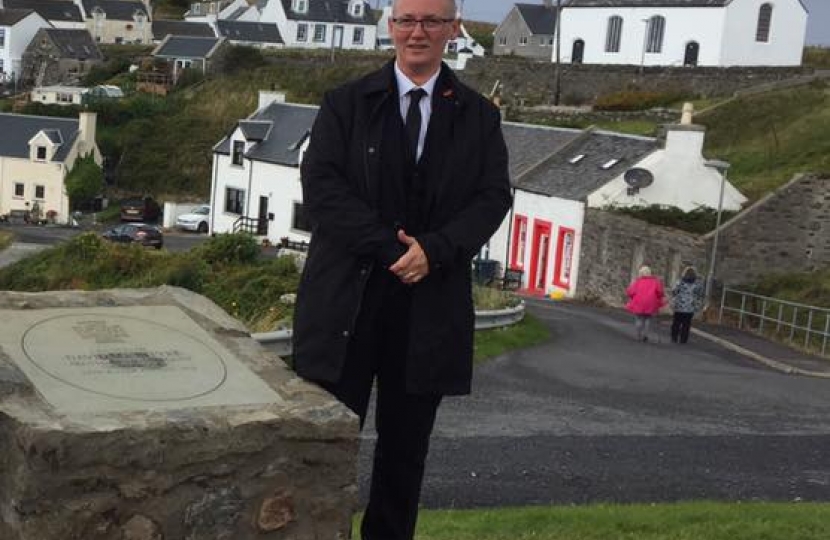 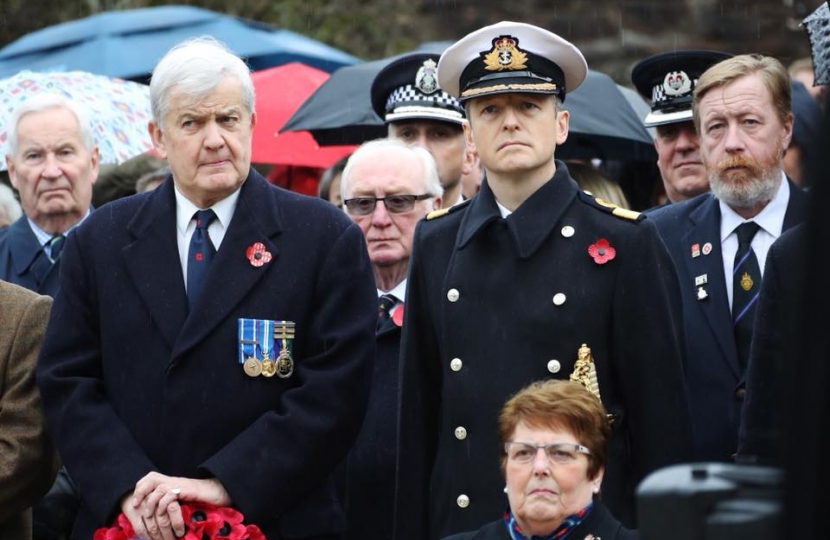 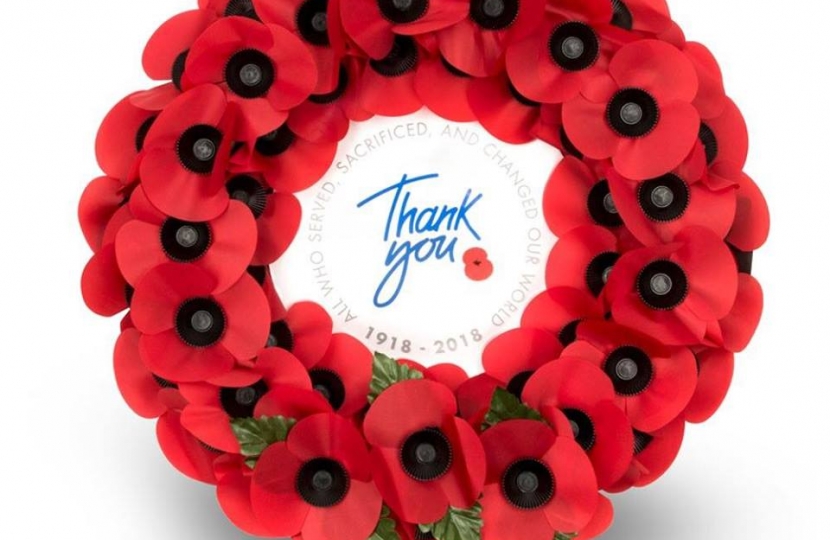 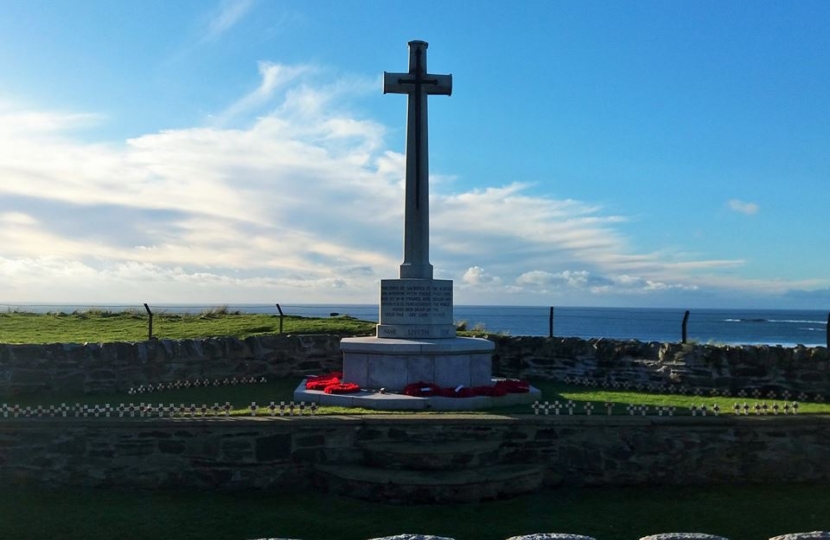 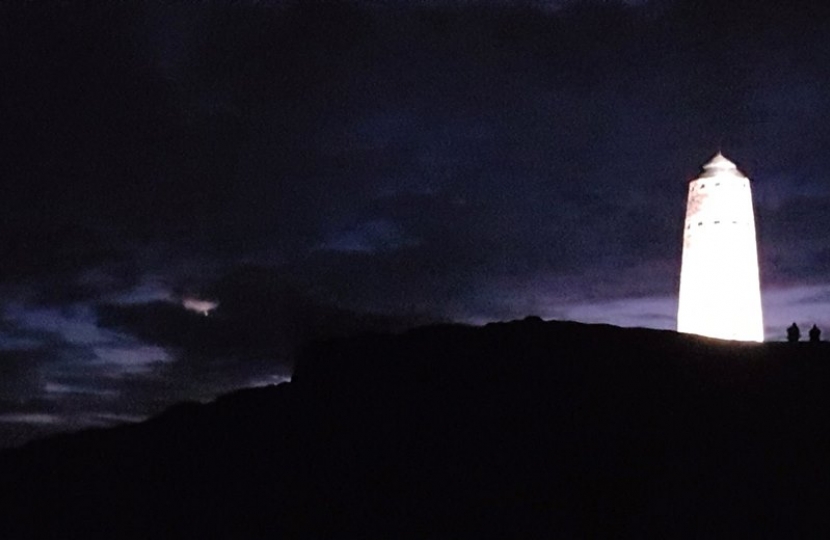 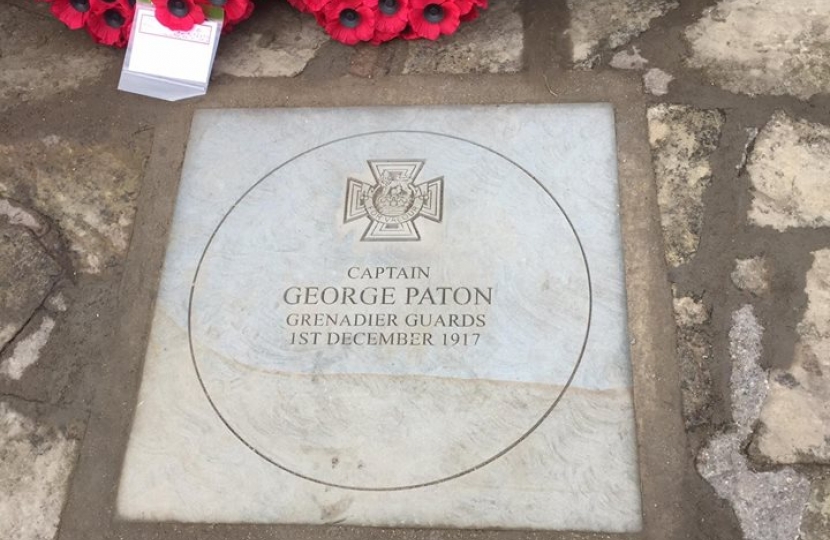 On the one hundredth anniversary of Armistice Day, members joined in with local commemorative events across the country.

Maurice Corry MSP, who joined personnel from HM Naval Base Clyde in Helensburgh said "I had the privilege to pay my respect to the men and woman who have, and continue to serve our country. It was a huge honour to stand next to retired and serving members of our forces, paying our tributes to those who paid the ultimate sacrifice."

Cllr Alastair Redman attended remembrance services in Portnahaven and Kilchoman saying "It was a privilege to meet yet again with veterans and naval servicemen at Kilchoman. The American Monument on the Oa Peninsula was lit up to make a truly spectacular sight. A huge thanks to all who have contributed to the memorial services on Islay and across the world. It's so important that we honour our military personnel, pay respect to all the men and women that have died serving our country in war and to support our armed forces personnel who continue to serve our country during peace and war."

Cllr Barbara Morgan spent the day at Remembrance services at Garelochhead and Rosneath, saying "Reflecting on what service personnel and families have given and the cost they have paid for us today, it was a day of giving thanks and respect to them and theirs .
Leading up to this day I have also attended events where recipients of Victoria Cross have had a paving stone laid in their memory , for exceptional bravery and service given." 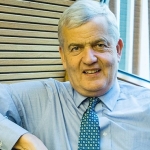