Labour can't be trusted with the Union 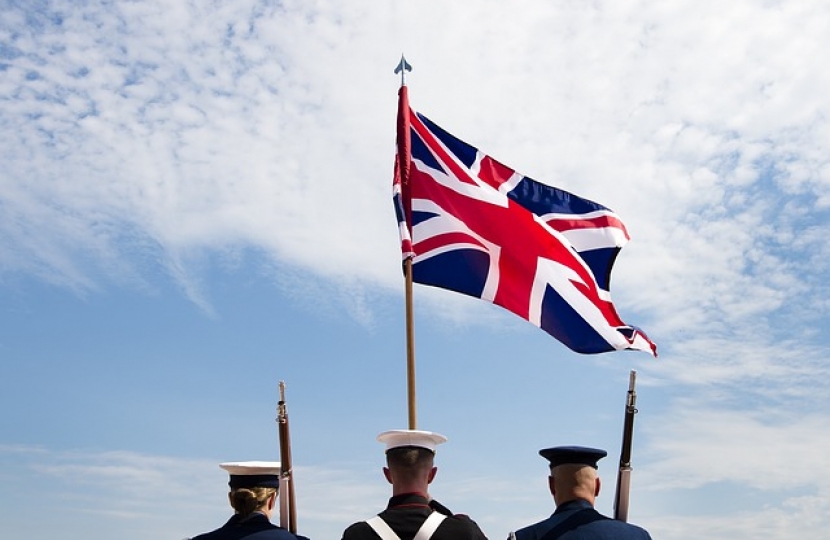 Labour can’t be trusted to prioritise Scotland’s place in the UK. Kezia Dugdale made a speech in London calling for a new Act of Union to preserve the future of the UK. She also u-turned on her previous call for a separate Brexit deal for Scotland, saying it was now important we got a UK-wide arrangement.

The last thing Scotland needs is yet more constitutional upheaval, and Labour should be focusing on being a decent opposition. Dugdale has flip flopped in the constitutional debate, and Corbyn is barely interested.

While Labour's weakness on our Union is plain for all to see, the Conservative and Unionist party has no such problem. In fact our commitment to Scotland's place in our United Kingdom is in our party's name.

Labour sadly aren't the only ones flirting with betraying Scotland's unionist majority, the Lib-Dems recently debated a motion at their party conference urging the party to consider Scottish independence.

The motion, from organisation 'A Liberal Scotland in Europe,' states Scotland should prioritise its relationship with Europe over the UK.

It adds that the party should back Nicola Sturgeon on her pledge to consider “all possible options” following Brexit, which would include a second independence referendum.

More and more unionist voters across Scotland are rightfully turning their back on Labour and the Lib-Dem's and backing the Scottish Conservative and Unionist party as the best choice to stand up for our place in the United Kingdom and take the fight to the SNP.