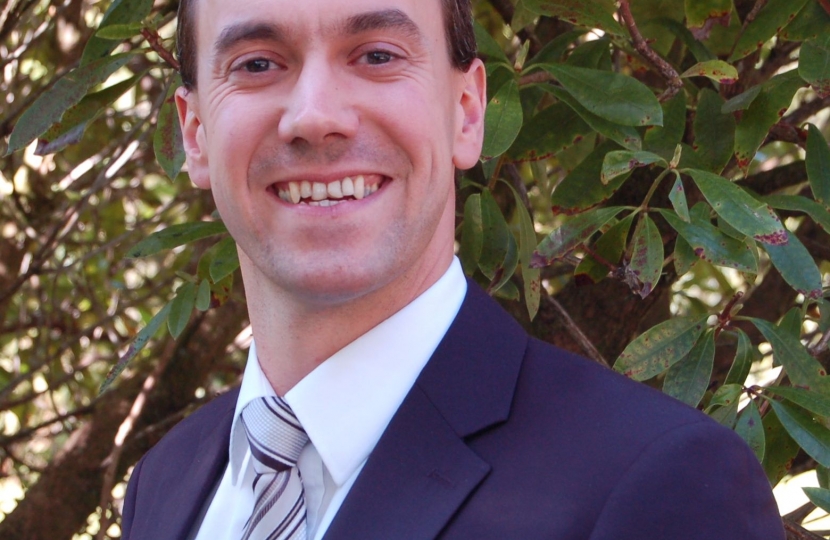 The SNP announced it is starting up a new “fact-checking” service to monitor the accuracy of research and political statements. Many people in Scotland will be wondering if the SNP will be fact-checking the cost of its new independence blueprint.

Analysis has continually shown that an independent Scotland would mean cuts to public spending and increased taxes.

The SNP now has to answer serious questions about the real cost of independence as the latest GERS figures will once again show how much we benefit from being part of the UK, It's time for the separatists to be honest and accept the facts.

With Labour embroiled in a new antisemitic sandal almost every second day and the Lib-Dems disappearing into irrelevance, it's clear that only Ruth Davidson's Scottish Conservatives can stand up to Nicola Sturgeon’s IndyRef2 obsession.