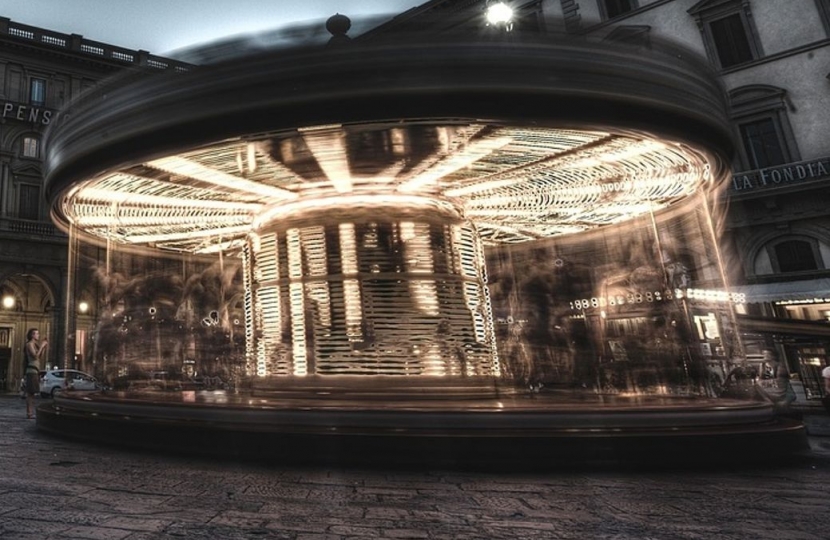 The SNP are planning to speak to voters up and down the country who voted no in the independence referendum and to listen to our concerns about separation from our United Kingdom.

This of course is the launch of "IndyRef2" and I have to say that if the SNP were interested in listening to unionist voters concerns, then they would end this constant constitutional merry-go-round and forget about having another referendum.

We were told this was a once in a generation vote but we were lied to by the SNP.

The latest GERS figures quite clearly show that the economic case for separation has gotten substantially worse since 2014.

There has been a 97% drop in offshore oil revenue yet we were promised $113 a barrel during the referendum by the SNP.

It is time for our Scottish government to start governing and accept the sovereign will of the Scottish people who voted to remain in our United Kingdom.