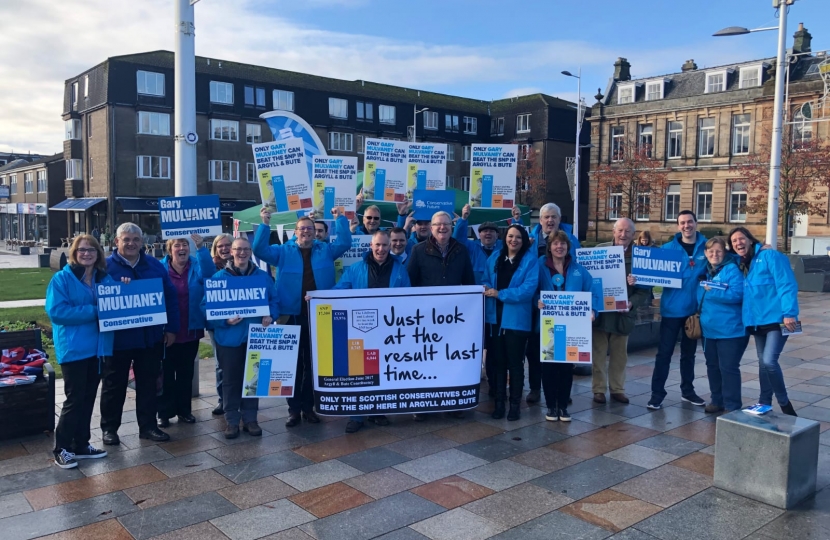 We are worried that without an election, Parliament would waste 2020 on more delay, meaning we cannot focus on the NHS, the cost of living, tackling violent crime and creating more jobs. An election is the only way to move things forward because Parliament and Corbyn have blocked everything.

We want to get Brexit done

Our top priority is the same as it has always been. This remains, as it always has been, to get Brexit done.

We know this will be a tough election and we're taking nothing for granted. In the campaign, we will be making the case for the need for a functioning majority government that breaks the Brexit deadlock, and moves past the confusion, indecision and arguments that have plagued the last three years.

We will take our positive vision to the country for what is possible for Britain once Brexit is done and we leave with our great new Brexit deal.

All Corbyn and Labour have to offer at the coming election is more dither and pointless delay.

If you vote for Jeremy Corbyn, the Liberal Democrats, the SNP or anyone else, then you will just get more of the same confusion, indecision and delay that we have had for the last three years - with the potential for most of 2020 spent having referendums on Brexit and Scotland.Only a vote Conservative can get Brexit over the line so we can get back to what matters most – delivering on the people’s priorities, from the NHS and the economy to policing and education.‍

A vote for anyone else just helps Corbyn sneak into No. 10

Voting for the SNP, Liberal Democrats or the Brexit Party will just deliver the same outcome: more confusion, more delay and more indecision.

Smaller parties cannot form a majority. And that means a vote for the SNP, Lib Dems, the Brexit Party, or anyone else risks making Corbyn Prime Minister. That will just cause more confusion and chaos, more dither and delay– and no end to the Brexit deadlock.

This election provides us with an opportunity to get Brexit done, reject the SNP’s calls for a second independence referendum, and get on with tackling the issues that affect people’s lives.

Above all, we need a majority Conservative government that will chart a positive course and remove the threat of more referendums.

By getting Brexit done, we can do so much more. Only a Conservative government can move our country back on the road to a brighter future and deliver on the people’s priorities.

Our country has suffered as a result of the parliamentary paralysis in the last couple of years. I cannot count the number of times people have said to me that “our country’s a joke” and an “international laughing stock”. Our elected MP’s seem happy to create mayhem but deliver nothing.

Gary Mulvaney has been announced as the Scottish Conservative and Unionist candidate for Argyll & Bute in the forthcoming General Election on December 12th.

Confirmation that a General Election will now take place on 12th December has been welcomed by Highlands and Islands Conservative MSP Donald Cameron. 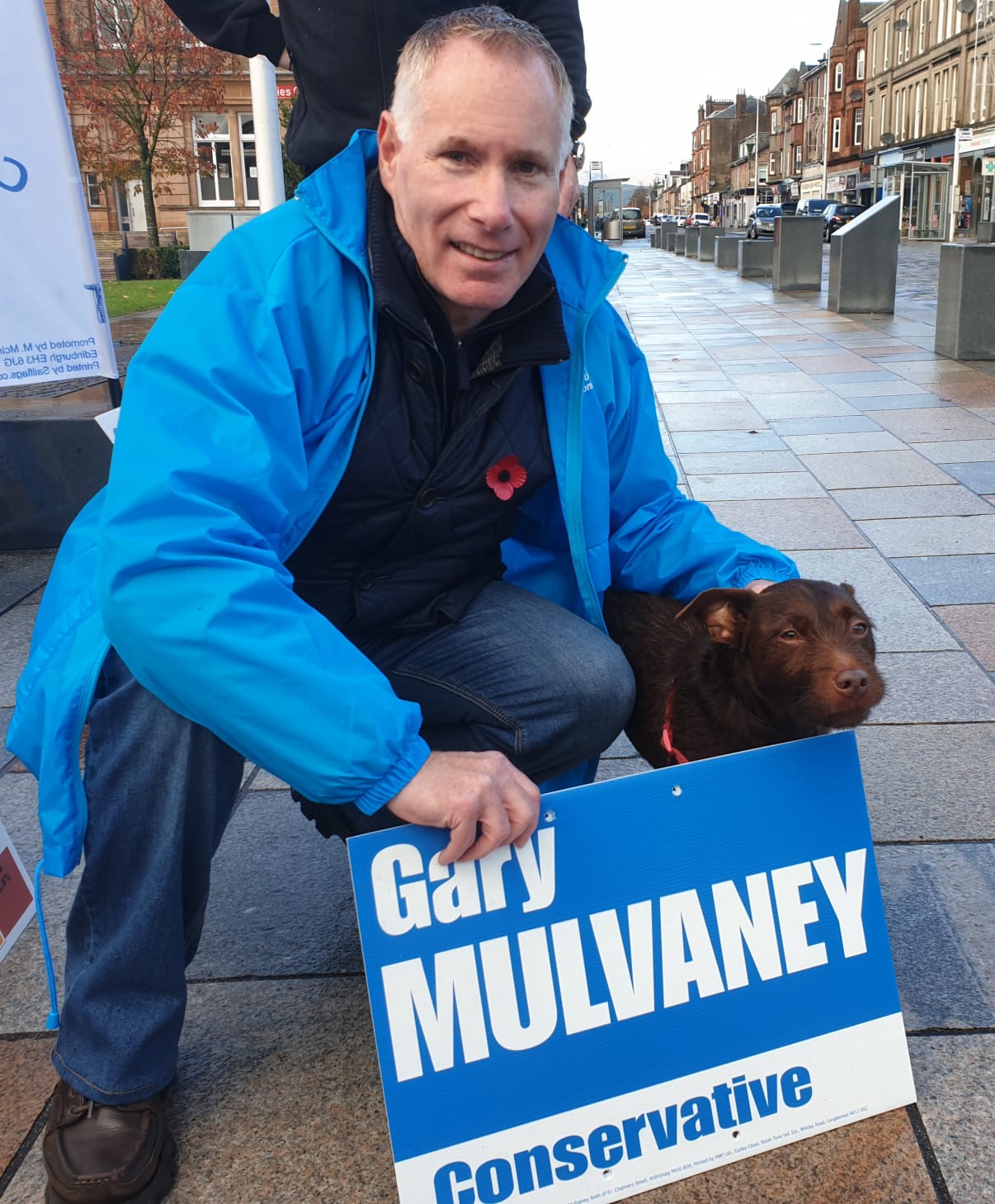