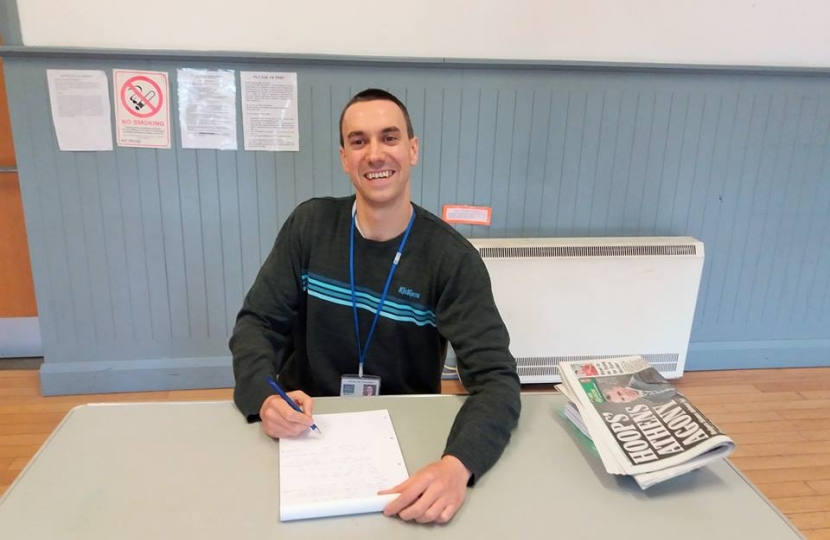 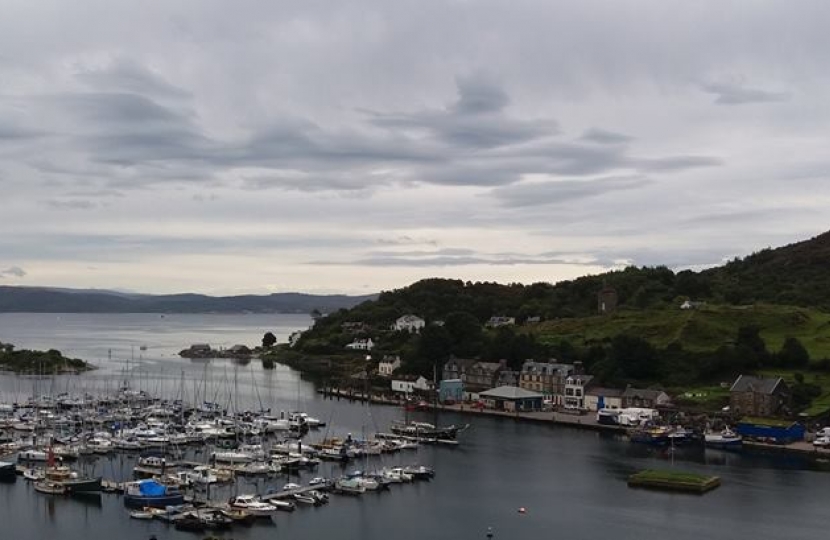 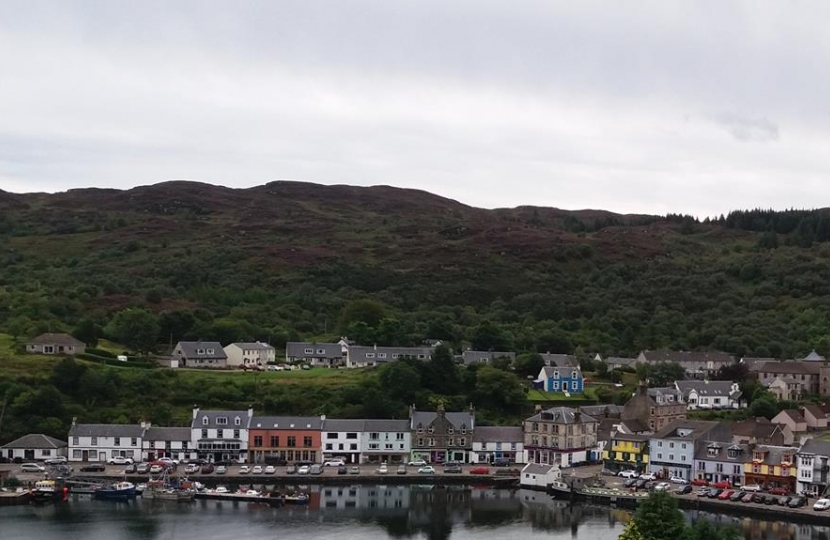 I had another very successful surgery today in Tarbert. It was great to speak to so many of my constituents.

The closure of Tarbert's tourist information centre by Visit Scotland has many local residents justifiably very angry. As I have stated before I will support the Tarbert and Skipness Community Trust in their talks to ask for an asset handover and take over the tourist centre building.

Scottish Water's planed route diversion due to their need to at long last overhaul Tarbert's local sewage and drainage issues has also been raised. This will not only put a massive strain on the condition of the diversion routes but will have a detrimental effect on the footfall of local businesses. I will continue to lobby Scottish Water to have a much more active consultation with local residents and businesses owners alike.

Since putting out my first ever election leaflet in 2012 I have been hearing about the need for slow signs, a 20 mile per-hour speed limit and a crossing outside of Tarbert's local Co-Op. I will be contacting our local MSP Donald Cameron to jointly push for a solution on this matter.

After the surgery I spent time putting out my latest local survey in Tarbert. It was fantastic to get such a great response while out and about in Tarbert including speaking to many locals who did not vote Conservative last time but will be in the future.

I will continue to fight hard for every corner of my council ward all year round.