A stable force for good in the Middle East 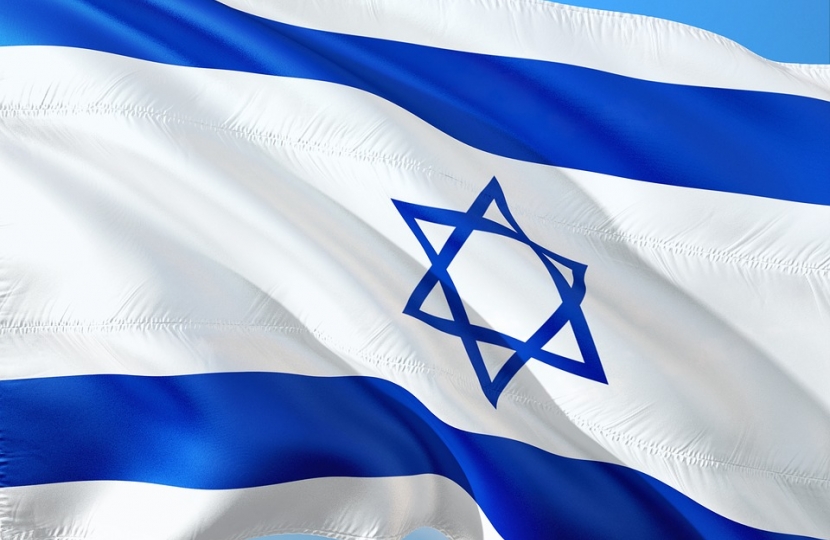 I was very pleased to recently join the 'We Believe in Israel' group which is the UK’s fastest growing pro-Israel movement.

It is my belief that a pro-Palestinian stance has been unfairly dominant in the Scottish Parliament and this must change. Israel is a model of stability with the rise and fall of governments in the Middle East, the nation of Israel stands alone as a stable force in the region.

This is not just their battle against radical Islamic terrorism, but recognising that Israel demonstrates a force of stability in their economy and in their humanitarian efforts.

With other regimes, it is often difficult to build lasting relationships due to the ever-changing tensions in the region. The nation of Israel has been a stable force for good in the region. Israel is the region's only true functioning democracy and our United Kingdom's most reliable ally in the Middle East.

As I have stated many times before as an active member of the Conservative friends of Israel group and now a member of the We Believe in Israel group I hope to see a continuation of closer working relationship with our United Kingdom and our long standing ally Israel.