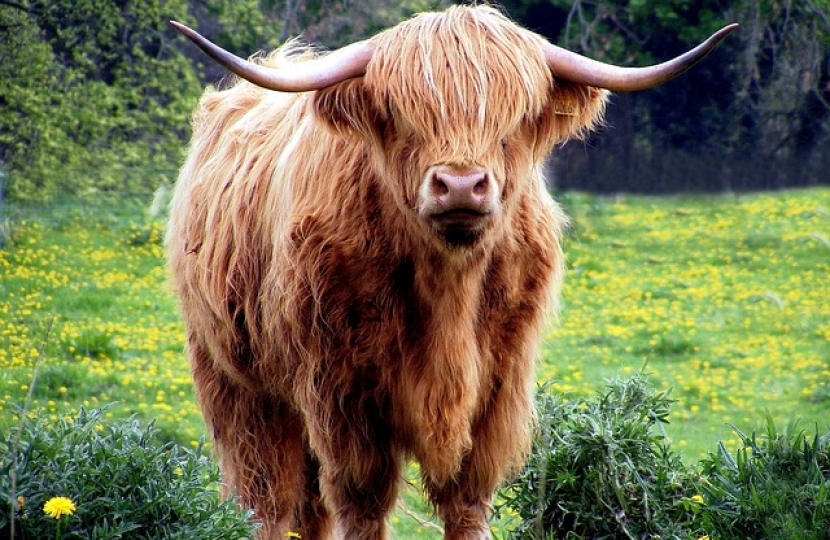 Across rural Scotland the SNP Government are failing to support farmers as new figures show that Scottish farming incomes fell by £57 million in 2018.

It is abundantly clear that Scottish farmers have not had the support or certainty they need from the Scottish Government.

The SNP should stop dithering and publish a support system for Scottish farmers so that they can adapt and thrive for the long term. The fact is that if this was an urban issue the separatists would be much more proactive in addressing this problem.

As ever we in rural Scotland are having our justifiable concerns increasingly disregarded by the urban and independence obsessed SNP Government.