SNP can't be trusted with our NHS 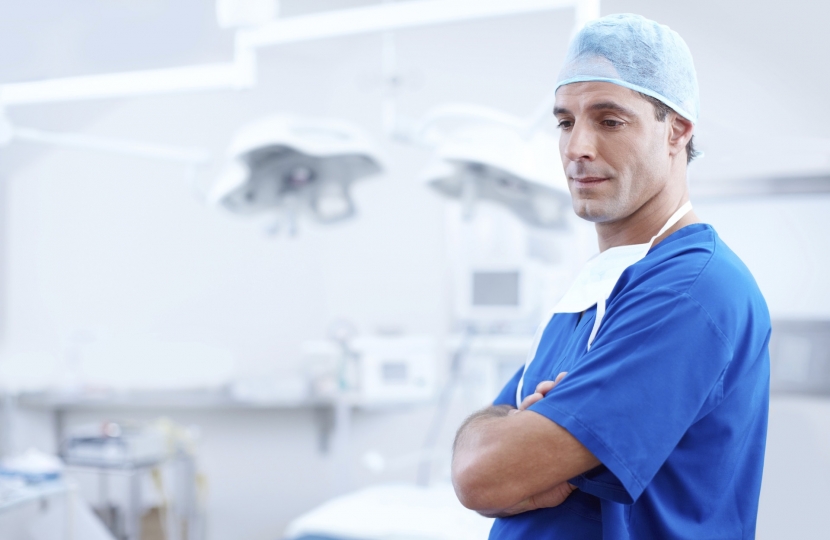 The SNP is spending nearly £80 million a year using private hospitals for the NHS. This is despite assurances the spending would drop, and repeated rhetoric criticising the private healthcare industry.

It shows the SNP is incapable of running the NHS and, while the independent sector is valuable, the Scottish Government should at least admit as much.

It has also emerged that the Scottish Government will be three years late in delivering four trauma centres, it’s become increasingly apparent that the SNP has no idea what the project will even end up costing. It’s the latest blow for the scheme, which was meant to be up-and-running last year.

This truly shows the chaos of the project, and the SNP’s mishandling of the NHS more widely. Once again we are shown that the SNP can't be trusted with our NHS.