Slap in the Face for our Armed Forces 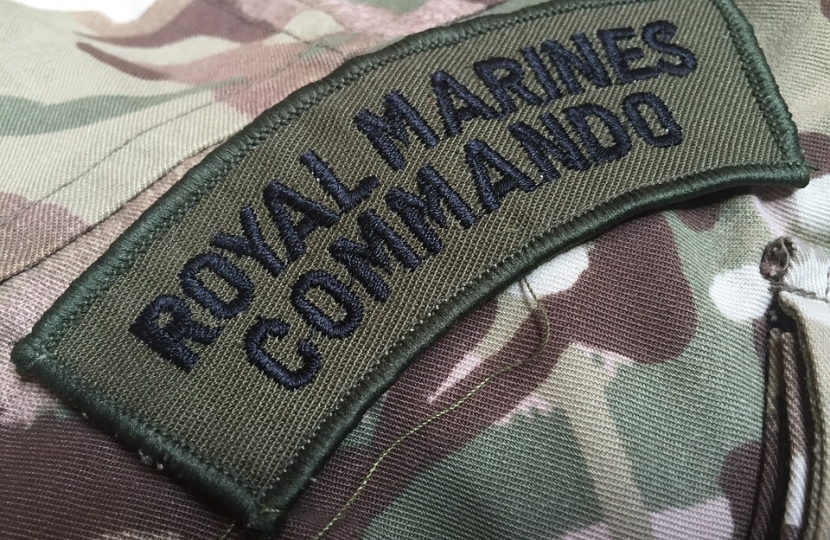 Argyll and Bute Council has come under fire from Conservative Councillors after a visit from the Royal Marines in Oban was challenged.

Parents of children at the primary schooIs were informed of the visit and given the option whether or not to allow their child to attend, however following one complaint, the Royal Marines were asked not to bring their unloaded weapons to the classroom presentation.

Cllr Jaime McGrigor said: “I am horrified by this. I think this is an example of the nanny state and political correctness undoing what has become a tradition in Dunbeg, in memory of one of their brave sons who died in the Falklands.”

Cllr Alastair Redman added "I have received a deluge of emails and phone calls from people across Argyll and Bute who share my outrage at this slap in the face of our armed forces; and is a clear demonstration of the woolly minded bureaucracy of some in the council.

As a country we are hugely proud of our military tradition, and despite the hysterical objections from an easily triggered minority, that pride our country has will not be erased." 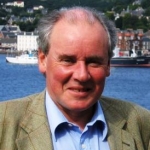