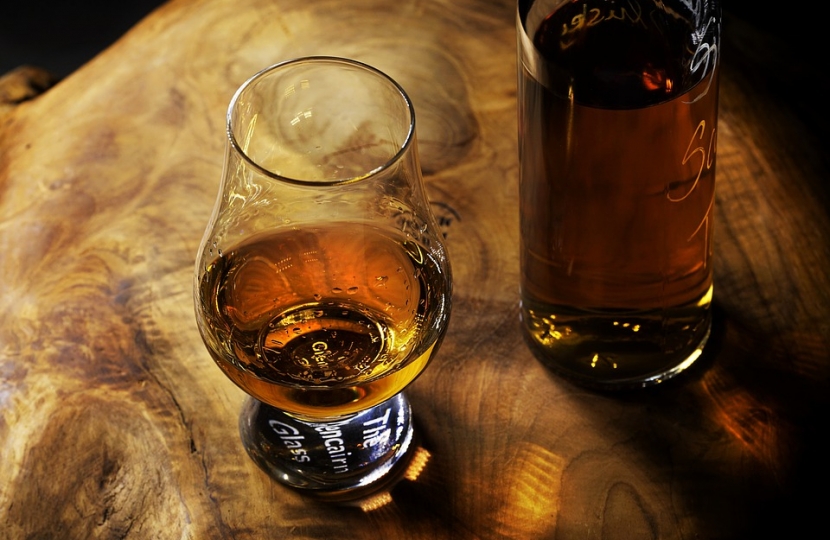 Recently the Scotch Whisky Association has expressed serious concerns about the effect of the SNP’s plans to retain single market membership on accessing new markets after Brexit.

The Scotch Whisky Association has justifiable concerns that single market membership would lock us into European rules with no say over how they are set.

This could harm the industry’s ability to sell to non-EU countries, with which it does 70 per cent of its business.

This warning is a clear signal to the SNP Government that, rather than trying to frustrate the Brexit process, it should be working to make sure that Scotland’s economy is prepared to take advantage of the opportunities that leaving the EU will bring.

Argyll and Bute has a large and fast growing alcohol industry which must be encouraged by the SNP government and not hindered.