Our administration must focus on infrastructure 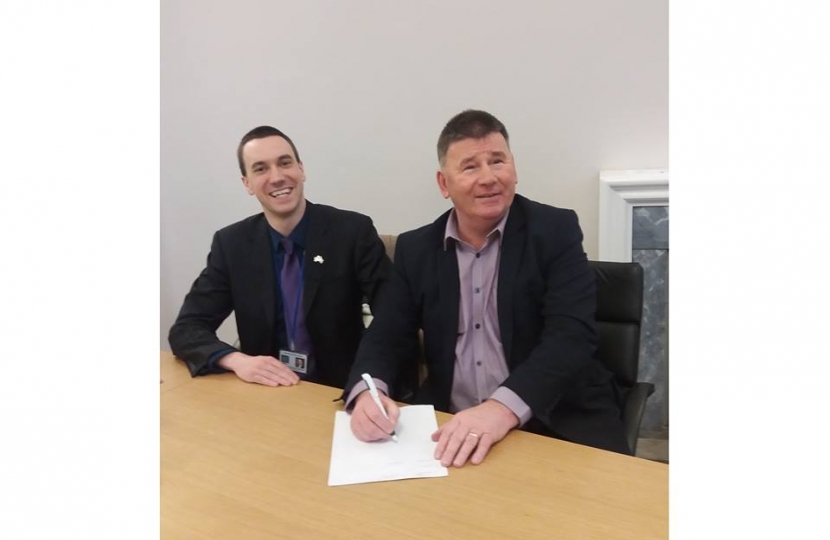 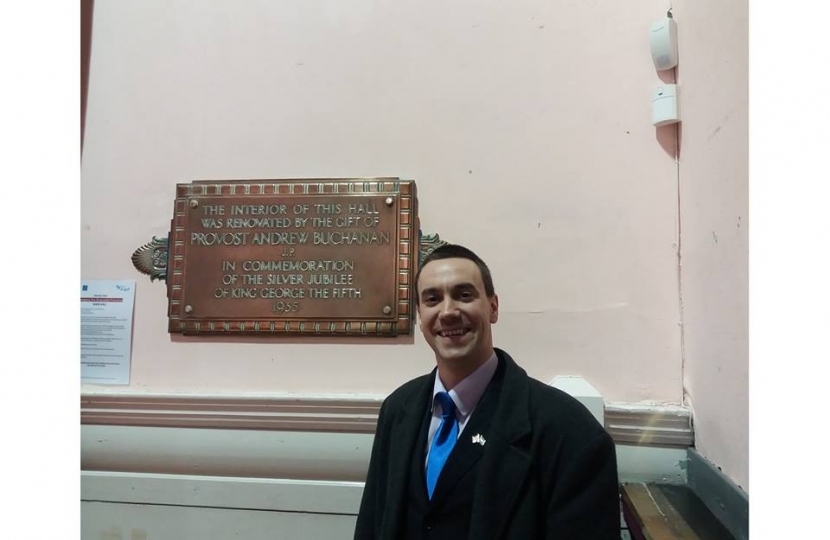 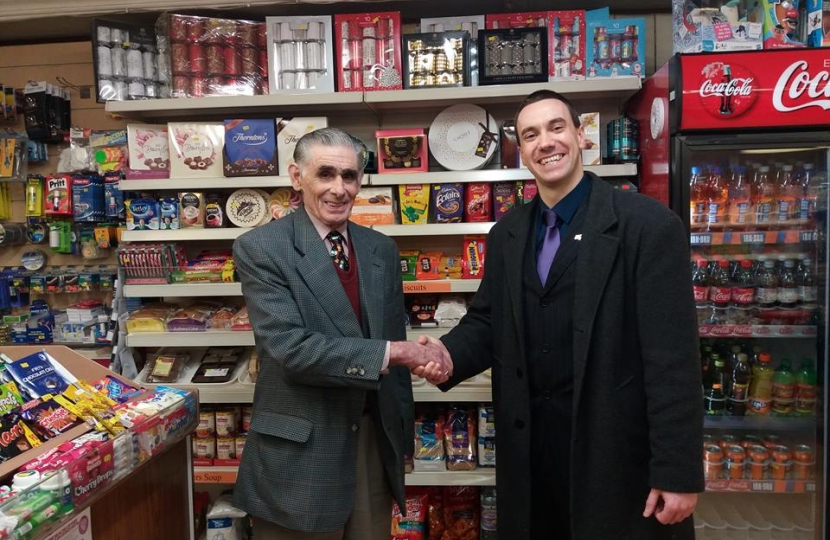 I'm just back from a busy few days speaking to my constituents and attending council meetings. At the latest administration meeting on the 20th I was adamant that our administration focus strongly on infrastructure. As I have said so many times before a long term solution is essential for our roads and while large scale development will no doubt have a high cost in the long run tax payers will save money.

The following day I attended the predetermination hearing in Helensburgh for a large residential development that will include affordable homes for first time buyers and our armed forces veterans. On the 21st I spoke to the relevant department about the large numbers of complaints I have been receiving about the dog fouling incidents in the Rinns of Islay. The problem is being looked into seriously and I will give an update as soon as receive a report back from the council.

I was delighted to speak at length to the Environment, Development and Infrastructure Committee Chair, Cllr Roddy McCuish, about the road conditions in my council ward and the inadequacy of our current roads for dealing with the size and weight of many modern day articulated vehicles. I also managed to speak with a number of business owners and residents in Tarbet about numerous local issues including the ongoing problems with Tarbert's sewage system which thankfully is going to get a long overdue multi million pound overhaul.