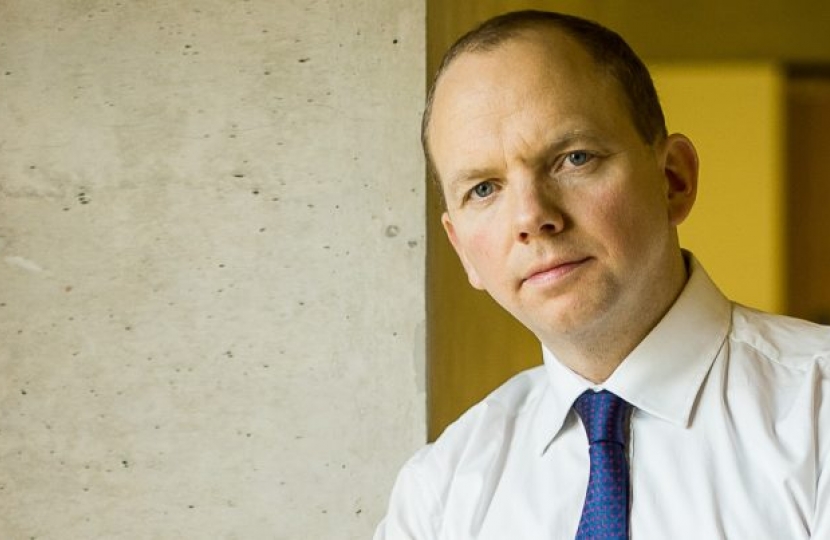 Highlands and Islands MSP Donald Cameron has warned residents of Argyll and Bute that their services are at further risk following the refusal of the SNP Government to pass on sufficient funding to the council.

Mr Cameron issued his warning after the Convention of Scottish Local Authorities (Cosla) warned that communities were suffering from cuts to council budgets. A Cosla report revealed that the Scottish Government had slashed its contribution to councils by 7% between 2013/14 and 2019/20 - a far deeper cut than any reduction made to its own income.

The Scottish Conservative MSP said: “SNP ministers are failing to pass on funding which should have gone to Argyll and Bute Council.

“In the last six years alone, while the SNP has been in power, the council has had its general revenue funding slashed by 15% - which now equates to a reduction of no less than £28m per annum.

“Instead of thanking council employees for their efforts, all Nicola Sturgeon has done is pile on more responsibilities to councils, while diverting spending to the SNP’s political priorities which all too often are located in the Central Belt.

“It’s not surprising that local people are experiencing a toxic combination of rising costs for those services which are retained, while others are cut entirely, as the Council struggles to make ends meet.

“This is grossly unfair and it’s about time the people of Argyll and Bute received a fair deal from the SNP.”