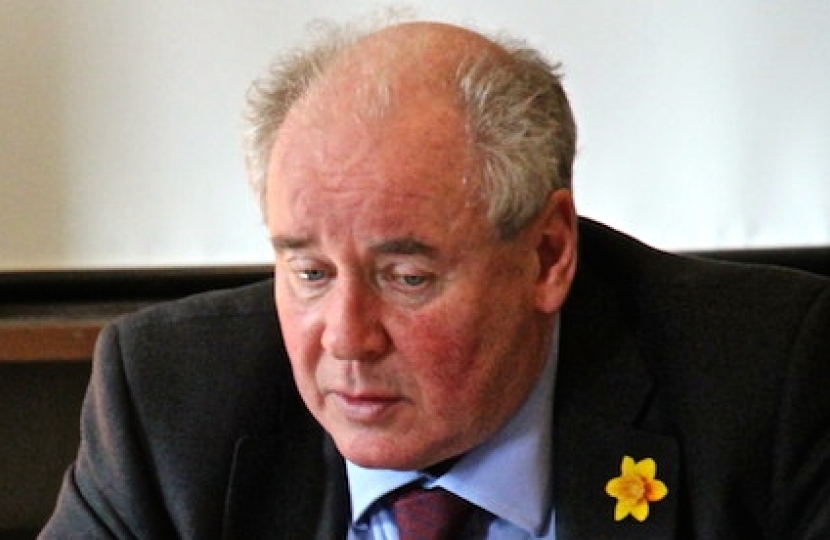 Jamie McGrigor, MSP for the Highlands & Islands, has strongly criticised SNP attempts to alter a report on European Union membership if Scotland were to become independent in September.

The European & External Relations Committee, of which Jamie is a member, published its final report on the subject on Friday 23 May.

Jamie said, following the publication of the report:

“The original draft report produced by the clerks of the European & External Affairs Committee was a clear, impartial reflection of evidence given to the Committee over several sessions. It was a fair and balanced analysis. At following sessions it became clear that amendments from the 4 SNP members gave greater emphasis to pro-SNP arguments rather than a true record of proceedings and the weight of evidence.

“Myself, Alex Rowley and Hanzala Malik, the only non-SNP members of the Committee, proposed that the original unamended draft be adopted as a true reflection of events and that that it should be published as the report. The SNP voted this down using their inbuilt majority and we then proceeded with the SNP amendments which we three members voted against.

“At the end of the day we were not satisfied with the report or the conclusions which differed greatly from the original draft. Myself and the Labour members therefore again proposed that the original, unamended report be included in the annex as a minority view. This would allow the public to have a clear view on how the amendments had altered the original draft report. However this was also voted down by the SNP members, thus effectively gagging myself and the Labour members.

“Committees fulfil a vital role in scrutinising evidence and producing a fair and balanced record of the weight of evidence given by the witnesses. While votes against each amendment are noted in the index, the inclusion of the original report as a minority view would at least have allowed the original draft to be publicly inspected. That opportunity has now been gagged.

“It was very clear from the evidence that the majority view was Article 49 would have to be used as a conduit for a separate Scotland’s membership of the EU rather than Article 48 but the SNP amendments have attempted to confuse that clarity".

The report can be viewed at this link: http://www.scottish.parliament.uk/parliamentarybusiness/CurrentCommittees/76844.aspx