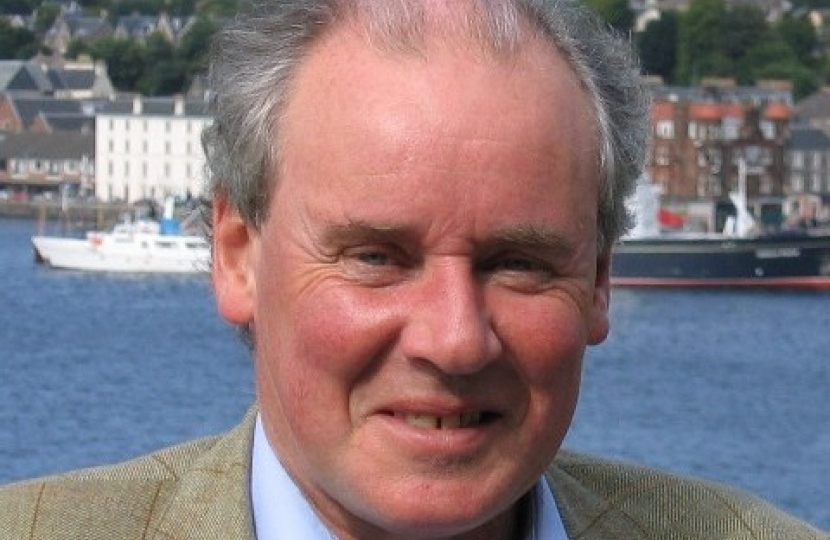 The First Minister, in his speech to the College of Europe on 28 April, referred to ”…the fishing fleets of 12 countries being denied any access to Scottish waters and as a consequence, their access to Norwegian waters, which is also dependent on Scottish access;…”

(a) impose requirements on foreign ships which have the practical effect of denying or impairing the right of innocent passage; or

(b) discriminate in form or in fact against the ships of any State or against ships carrying cargoes to, from or on behalf of any State.….”

“It is appalling to see the utter disregard for international law and treaties shown by First Minister Alex Salmond.

“It seems as if the First Minister is starting to realise that an independent Scotland would not be admitted automatically to the European Union and has now turned to his favourite tactic, namely scaremongering.  His statement is nothing short of trying to extort the European Union to allow Scotland in.

“However, I do not think that breaking international law should be the tactic for an independent Scotland in order to jump the queue for admission to the EU.  We would simply have to stand in line, as already highlighted by the majority of experts in evidence to the European Committee” (of the Scottish Parliament).