Grievances by officers against Police Scotland double in 12 months 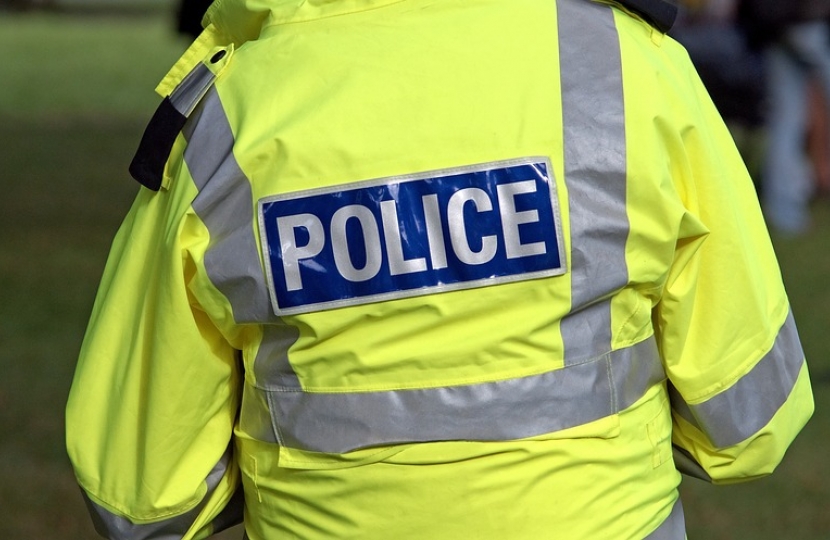 New figures have shown that the number of grievances made by police officers to single force bosses in the last year has doubled.

In 2016/17, 29 officers lodged formal complaints with Police Scotland, compared to just 14 the previous year, and only seven in 2014/15. And when the statistics include grievances submitted by other staff, the total number for last year increases to 59, which is 10 more than in 2015/16 and considerably higher than the 32 made three years ago.

The statistics were obtained by the Scottish Conservatives through Freedom of Information.

Shadow justice secretary Liam Kerr said the figures pointed to a decrease in morale among officers as Police Scotland continues to be hit by negative publicity.

The organisation has been criticised heavily for a lack of transparency and accountability, particularly in relation to the Scottish Police Authority, culminating in the departure of its chair Andrew Flanagan and accusations of bullying and secrecy.

There have also been concerns about police on the front line being stretched, and officers forced to “back fill” to make up for shortages in other departments.

This doubling of grievances goes to show how morale is suffering at Police Scotland.

It is well known that our Police take risks most of us never have to think about.

Our Police deserve better than this constant centralisation obsession and indifference to the challenges facing our Police by the separatists.