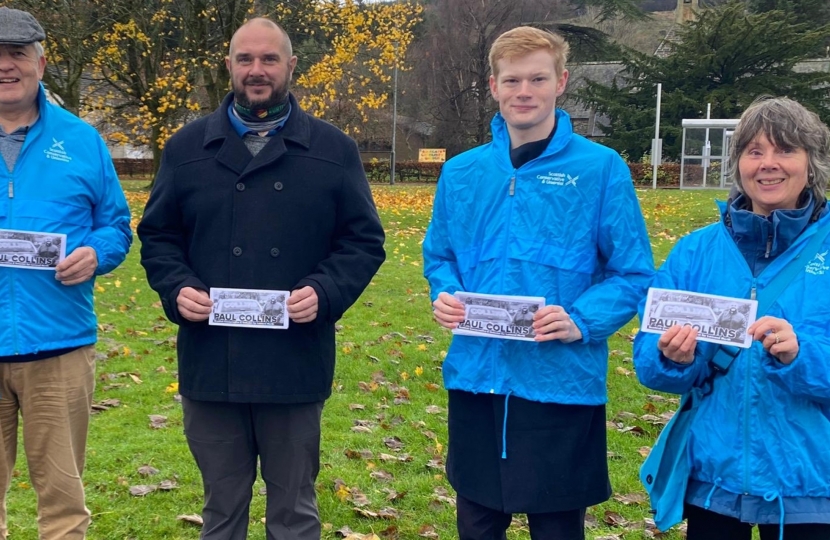 The Scottish Conservatives secured a record victory in the Lomond North by-election, with Rosneath resident and businessman Paul Collins the winning candidate.

Paul Collins secured 742 votes, with the SNP candidate trailing behind with just 459 votes. Two independent candidates shared the remainder of the votes.

The Scottish Conservative vote share rose by 11.3% to 40.7% of the vote, our highest ever vote share in the ward.

The result was welcomed by Highlands and Islands MSP Donald Cameron, who said:

“My congratulations go to Paul Collins and the Argyll and Bute Scottish Conservative team who ran such a successful campaign and secured our best ever result here.

“This result bodes very well for next year’s all-out council elections when he hope to increase the Scottish Conservative presence on Argyll and Bute Council still further.”

The full results of the election