Comment on Nicola Sturgeon’s proposal for independence referendum in 2023 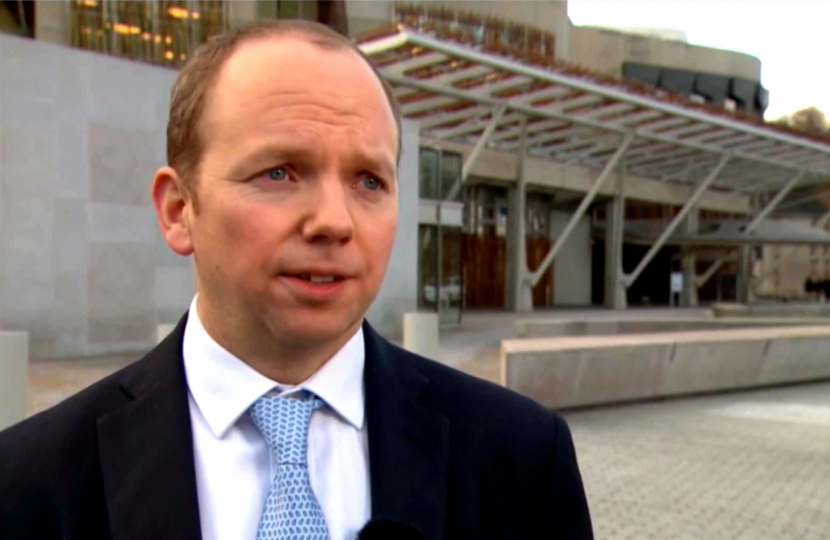 Highlands and Islands MSP Donald Cameron has described Nicola Sturgeon’s decision to prioritise an Independence Referendum in 2023 as an “act of political self-indulgence”.

Mr Cameron, the Scottish Conservative spokesman for the constitution, said: “People across the Highlands and Islands will be wondering if the First Minister truly understands the challenges facing our  communities.

“They want a Scottish Government which is focused on economic recovery, cutting hospital waiting times, and fixing our lifeline ferry service and roads.

“Practically no-one outside the ranks of the SNP’s most extreme followers believes a divisive referendum campaign should be a priority.

“Our country needs to be brought together not driven apart by an ill-considered act of political self-indulgence.”