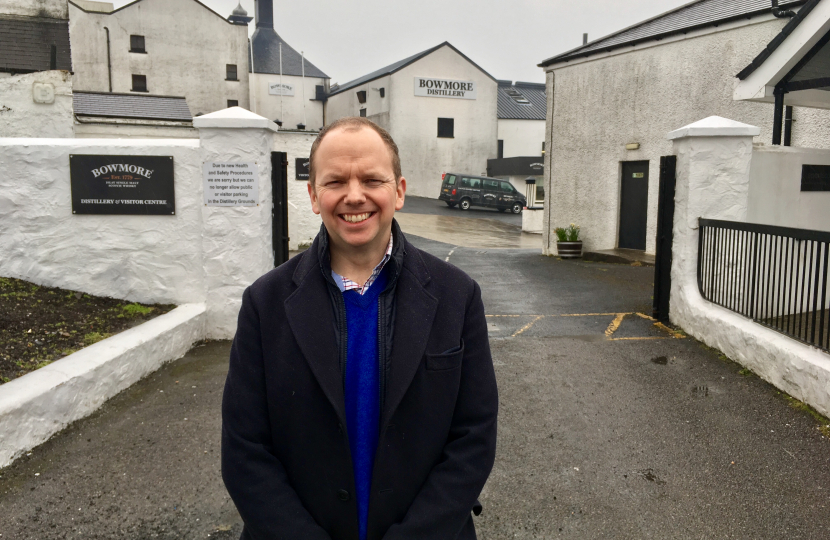 The suggestion will be considered by the SNP at its October conference.

However, Scottish Conservative MSP Donald Cameron has appealed to Deputy First Minister John Swinney to rule out the move.

He said the move would be “damaging” and was causing anxiety to a sector which is already dealing with significant challenges.

“This measure would be extremely damaging to the Scotch whisky industry, particularly at a time when the industry is recovering following the impact of the Covid-19 pandemic.

“Thousands of people are directly employed by the sector, including in Argyll and Bute, the Highlands and the Western Isles.

“Last year it provided £5.5 billion of GVA to the UK economy and accounted for three-quarters of Scottish food and drink exports.

“With all that in mind, and considering the amount of tax that Scotch whisky already accounts for, I find it unbelievable that such a policy would be proposed by senior SNP representatives.

“People need to know if the SNP-Green government supports this damaging and reckless measure and, if not, will want to see senior figures publicly condemn it ahead of the conference.”