We are an active association, with a variety of social activities and lunch clubs; as well as lots of campaigning too. Here you will also find our latest news, including information about our MSPs, Donald Cameron & Maurice Corry, and our local councillors, candidates and campaigns for forthcoming elections. 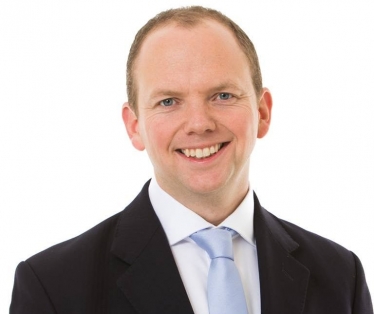 The prime minister issued his statement on Tuesday 14th January, in which he refused to grant a Section 30 order to the Scottish Government.

Mr Cameron said: “In less than 18 months’ time we will be holding the next Scottish Parliamentary elections.

For several years now, residents and businesses across Argyll and Bute and…

We’re investing more into young people’s mental health to help children get the best possible start in life. Read the article to find out more about what we’re doing to help mental health in the UK.

The Prime Minister has announced that we're increasing funding for schools by a record £14 billion, levelling up per pupil funding so every child has a world-class education.

Justine Greening: Education and skills will unlock our nation's talent

Greening: education and skills will unlock our nation’s talent

Help us take action on local issues and build a better Britain.