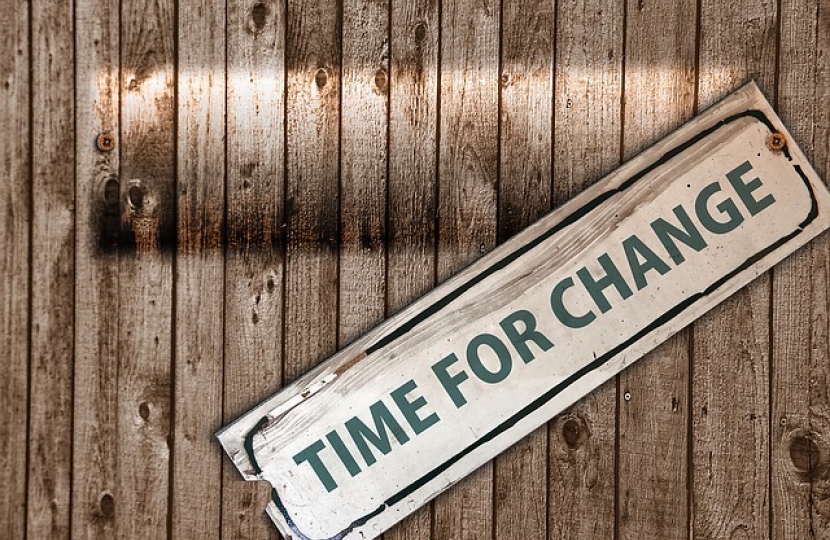 As we anticipate coming to the end of another year we can reflect on what a momentous period this past year has been.

The Scottish Parliamentary elections resulted in the upsurge of support for the Conservatives being translated into a major increase in our representation at Holyrood, so much so that we are now the official Opposition in the Parliament.

The outcome of the European Referendum came as a surprise  -  even a shock  -  to many.   The implications and the opportunities arising from Brexit will doubtless become clear in the coming months, but I think it is vitally important that, in a democratic society, we respect the stated will of the people, whether we voted to leave or remain.

One of the immediate consequences of that vote was the resignation of David Cameron as Prime Minister and the election of Theresa May as his successor.

I think it is fair to say she has made an impressive start in what is always a demanding and challenging role, but one made even more so as the country begins the process of managing its exit from the European Union.

And now another change, perhaps a surprise to many, with the United States having a new President-Elect in Donald Trump, someone with strong Scottish connections.   Again, the people have spoken, and we now wait to see how he shapes his policies and the team which will develop and implement them.

All-in-all, then, a year crammed full of political change.   It has been a year when, locally, I am delighted to say more people have become members of our Party.   This is a most encouraging trend, one which gives us very considerable confidence as we look ahead to 2017 and the local government elections which take place in May.