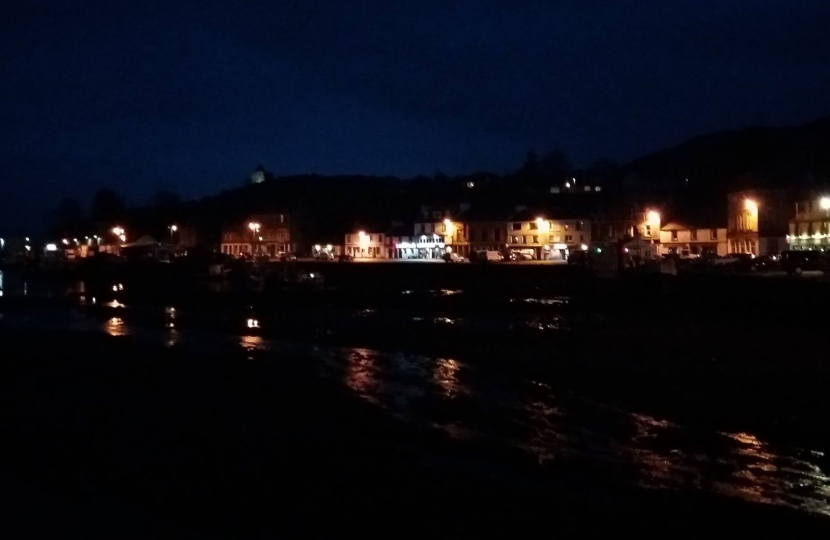 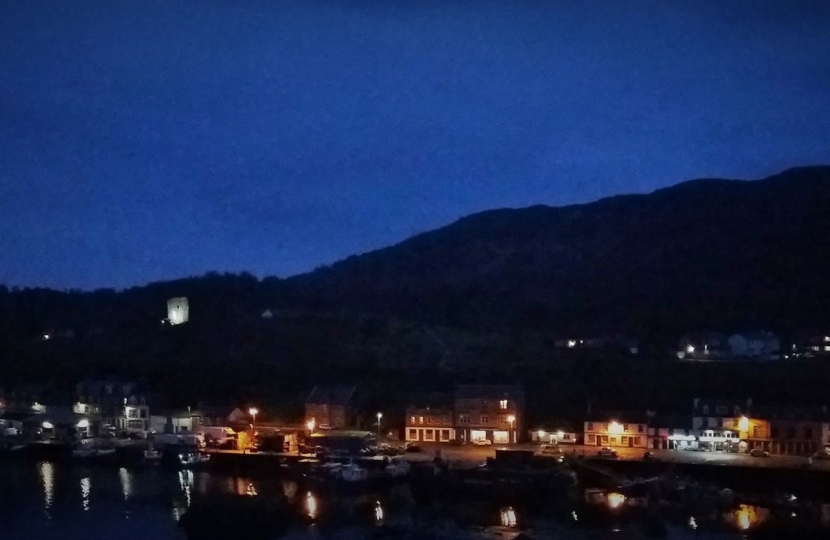 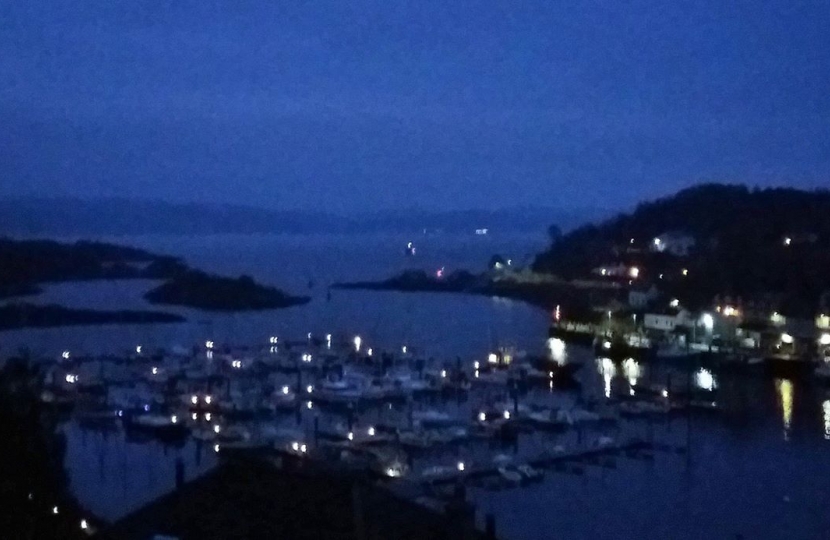 I got the opportunity to catch up with my Tarbert constituents in my latest visit to the mainland side of my council ward.

Many important issues were raised most of which are ongoing problems with drainage, road conditions, lack of appropriate social housing as well as the poor condition of much of Tarbert's current social housing stock.

As well as these matters which I will continue to work tirelessly to see that they are addressed, there was huge concerns raised about the latest cuts to local council budgets across Scotland, including Argyll and Bute by the Scottish Government.

A reduction in the council’s annual grant announced by the Scottish Government recently has left Argyll and Bute Council facing a £9million budget gap for the next financial year.

There’s no excuse for this reduction when the money coming from our U.K government is going up.

This takes autonomy away from local authorities and is forcing cuts on local services.

While the Scottish Government is damaging local authorities across Scotland it seems their top priority is another divisive independence referendum.

Right across the Kintyre and the Islands ward, Argyll and throughout Scotland people are becoming increasingly angry with the SNP and their skewed priorities.

Frankly we Scots deserve better than this SNP government.