Warning about “nightmare pact” between Corbyn and Sturgeon 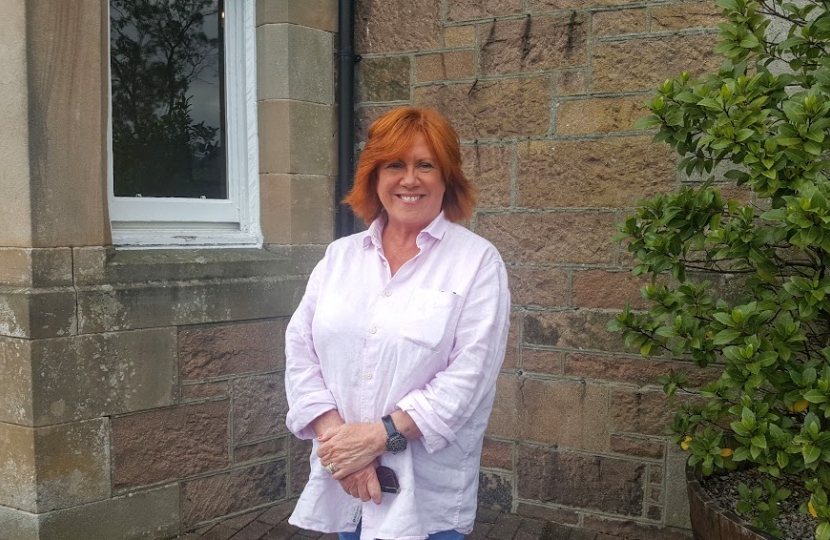 Tony Blair has warned Jeremy Corbyn not to do a deal with Nicola Sturgeon. At an event in Edinburgh, Tony Blair said he would ‘struggle’ to vote Labour, and said that Corbyn should not use the union as a ‘bargaining chip’ with the SNP.

A former Labour councillor, who now represents the Conservatives as a councillor in Argyll and Bute, has echoed Tony Blair’s warnings about a possible deal between Jeremy Corbyn and Nicola Sturgeon.

Councillor Yvonne McNeilly (Conservative – Cowal ward) said: “People in Argyll and Bute will be appalled by the prospect of Jeremy Corbyn in 10 Downing Street as the result of a deal with the SNP for a second independence referendum.

“Tony Blair, who I used to support, is quite right to warn against this nightmare pact. There are many former Labour supporters, like me,  who will be horrified by this prospect, and I also think that some people who previously backed the SNP will be equally appalled at the prospect of a Marxist like Jeremy Corbyn running our country.

“The only party that you can count on to support the Union and resist this drift to the hard left are the Scottish Conservatives - and every time I see what is happening in Scottish politics it reminds me why I made the switch from Labour myself.”

Councillor Alastair Redman (Conservative – Kintyre and the Islands) added "Even a former Labour Prime Minister is worried about Corbyn being too weak to stand up to Sturgeon. It’s clear the party of John Smith, Gordon Brown and Donald Dewar simply no longer exists.

"Scottish Labour is a shell of its former self; only the Scottish Conservatives can take on Nicola Sturgeon and stop indyref2."