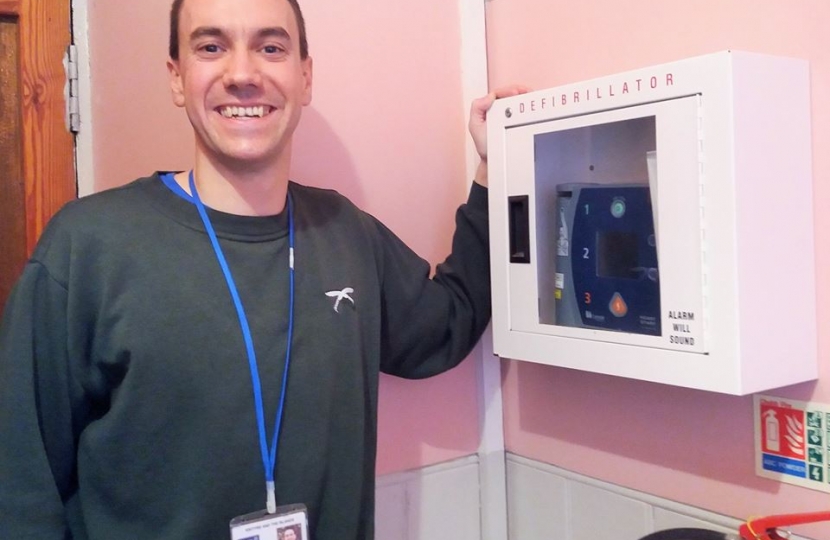 Great news! As of next year all of Islay's defibrillator locations will be printed on The Oban Times group/Wyvex Media's illustrated Islay tourist map.

The fact that we have numerous defibrillators across Islay but so many people do not know their locations was brought to my attention when I was speaking to one of my constituents at this year's Islay, Jura and Colonsay Agricultural Show who had previously contacted the Oban Times about placing the defibrillator locations on their map but had not received a response.

After hearing this I contacted the Oban Times and they have confirmed to me that next year's map will have this important information included.

A huge thanks to the Oban Times for addressing this issue and to my constituent for bringing this matter to my attention.