Swinney must explain why his officials meddled in Audit Scotland report 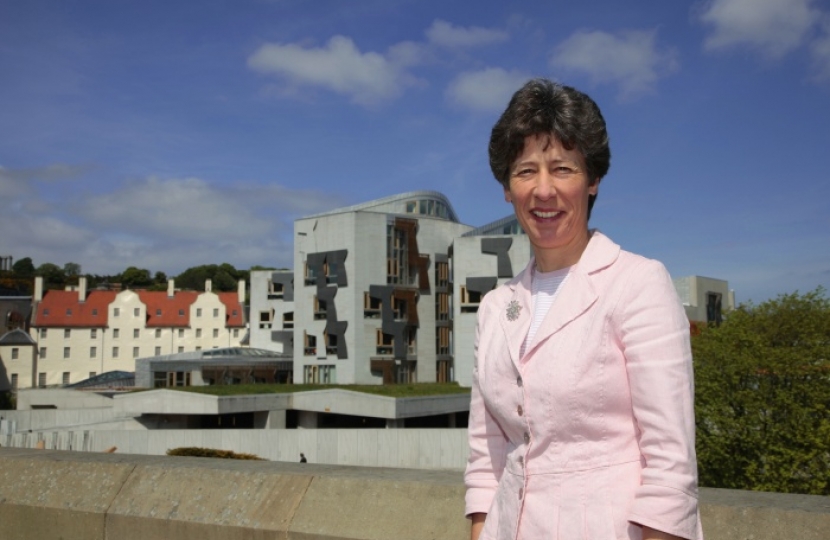 Shadow education secretary Liz Smith has demanded answers from her SNP counterpart after a report by public spending watchdogs was watered down by the Scottish Government.

It was reported today that civil servants demanded changes were made to an Audit Scotland paper on colleges.

As a result, reference to a 41 per cent drop in students was removed and replaced with more favourable narrative.

Now the Mid Scotland and Fife MSP has written to education secretary John Swinney to ask why the interference took place.

She said ministers were only allowed to make corrections when factual inaccuracies appeared in draft Audit Scotland documents.

But in this case, the “undue pressure” from the SNP government was clearly intended to “tone down” language which would have appeared critical of ministers’ performance.

“Civil servants and ministers are in a position to ask Audit Scotland to make corrections to a report if it is clear there are factual inaccuracies or errors.

“However, in the recent case of Audit Scotland’s review of colleges, documents reveal that undue pressure was brought to bear by a civil servant to alter the wording and the tone of the report.

“This is quite a separate matter.

“In the last session of the Scottish Parliament there was a great deal of debate about probity in government and the transparency of information which is provided in the public interest.

“In this instance, the pressure that was applied by a civil servant to tone down the scale of concern about the college sector was unacceptable and harmful to the image of government in Scotland.”