SNP to vote for 'No Deal' 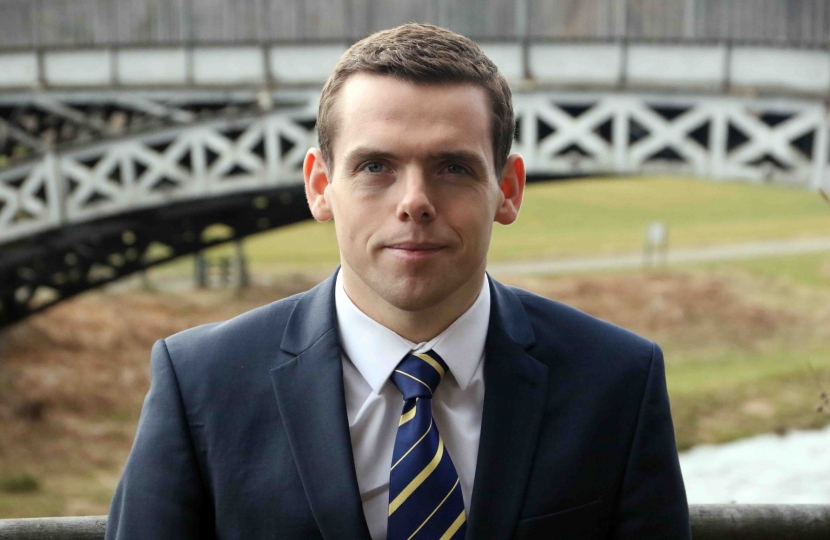 Responding to the SNP's stated intent to vote against the UK-EU trade deal, Scottish Conservative leader Douglas Ross said: "Yet again Nicola Sturgeon and the SNP are putting their own narrow self-interest above those of our country.

"In doing so, they expose their rank hypocrisy. They have spent months loudly warning about no deal yet now they are going to vote for exactly that.

"They are willing to risk Scottish jobs and the economy for political posturing. It’s reckless and pathetic and Scotland deserves far better than that."