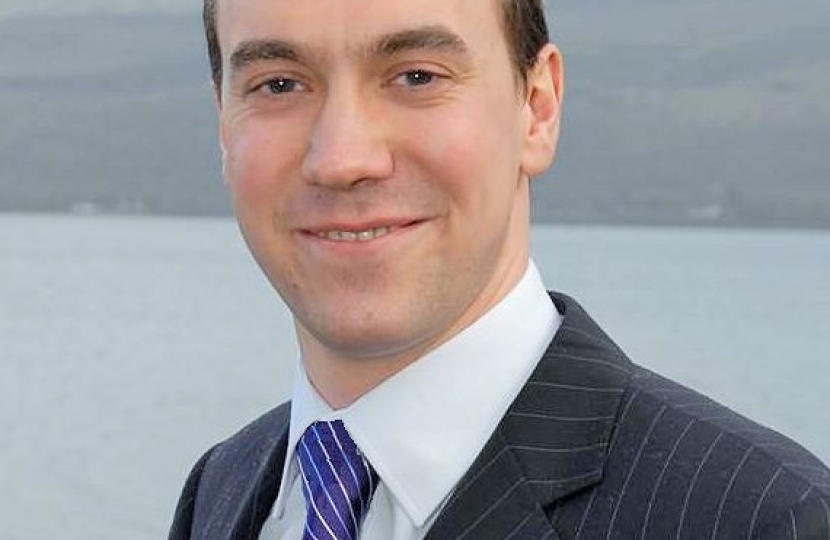 The SNP have been forced to U-turn on their plans to abolish the British Transport Police after senior officers warned they couldn’t safely plan a new date for the merger to go ahead.

After months of pressure from the Scottish Conservatives to devolve without throwing up a border on the railways, Justice Secretary Humza Yousaf finally said this week he would ‘explore further options’ of how to devolve railway policing, despite repeatedly defending the original merger plans in Parliament throughout the last year.

For months, the SNP refused to listen when they were told this merger would lead to chaos. It's time for them to end the political games and act in the interests of public safety.