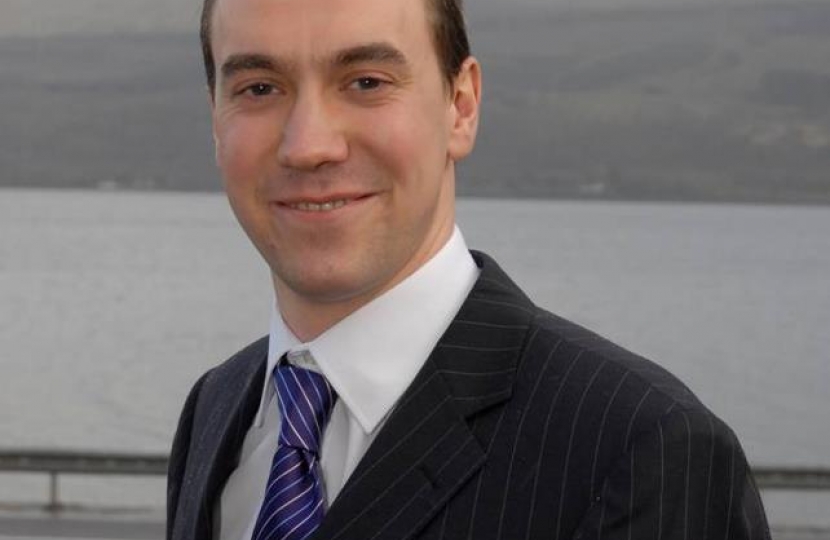 The SNP are considering implementing the Orwellian named person scheme even if Parliament rejects it.

SNP Government documents released through FOI requests show that there are plans to introduce named persons even if the legislation is not passed.

It is outrageous that the separatists appear to be trying to reintroduce the policy by stealth. Any attempt to introduce this controversial policy without parliamentary approval would be unacceptable and deeply worrying.

After losing a third of their seats mainly to Scottish Conservatives it's time the separatists started to take notice of just how unpopular policies like this are with we the Scottish people.

The SNP need to accept Parliament’s decision and stop attempting to force through divisive policies.