Serious questions about level of priority A83 being given 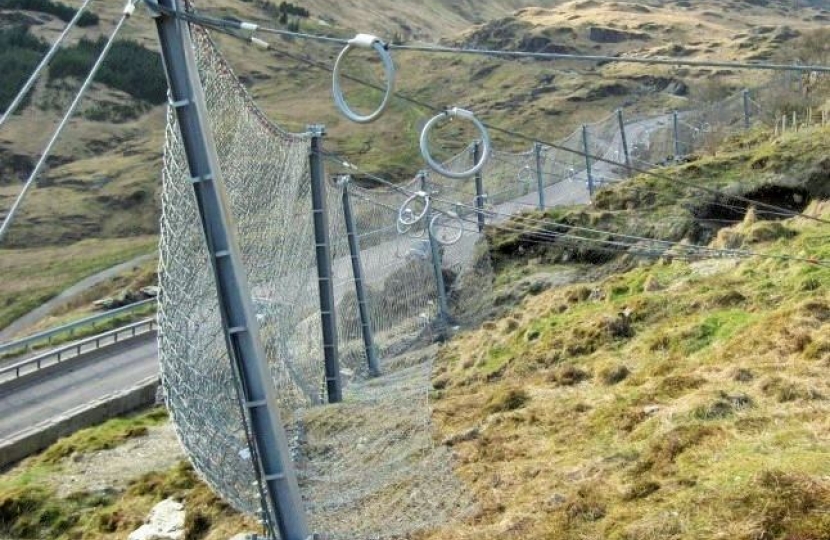 The next planned meeting of the A83 taskforce was due to take place on March 27, but in a letter dated March 25 George Fiddes, special projects manager with Transport Scotland, has informed task-force members that this meeting has been cancelled and rescheduled for June 5.

The reason for the cancellation is because cabinet secretary Michael Matheson has urgent committee business on Wednesday March 27.

This raises some serious questions given the level of priority Mr Matheson said he was giving the A83 late last year.

It seems that Mr Matheson and the Scottish Government he represents talks the talk without walking the walk. This is yet another example of how little this central belt, urban obsessed, SNP cares about rural Argyll. Time and time again this Government has left our trunk road network underfunded and have not shown any real leadership over this matter.

I'm in full support of the ongoing campaign from Argyll residents and the local press alike to find a long term solution to the problems with the A83. This means the Scottish Government taking responsibility and investing large scale funding to our trunk road net work here in Argyll not just piece meal patchwork.

The SNP have in the past tried to pass on the blame for their own failing on ferries, Police, NHS, Education and our economy to the U.K government and no doubt they will try the same with the A83 but the people of Argyll are fed up with their excuses.

The fact remains that if this was a trunk road linking two of Scotland's urban centres it would already be fixed. This continued sidelining and indifference to the needs of rural Argyll must stop.