Scottish government pays out £500,000 in costs to Alex Salmond 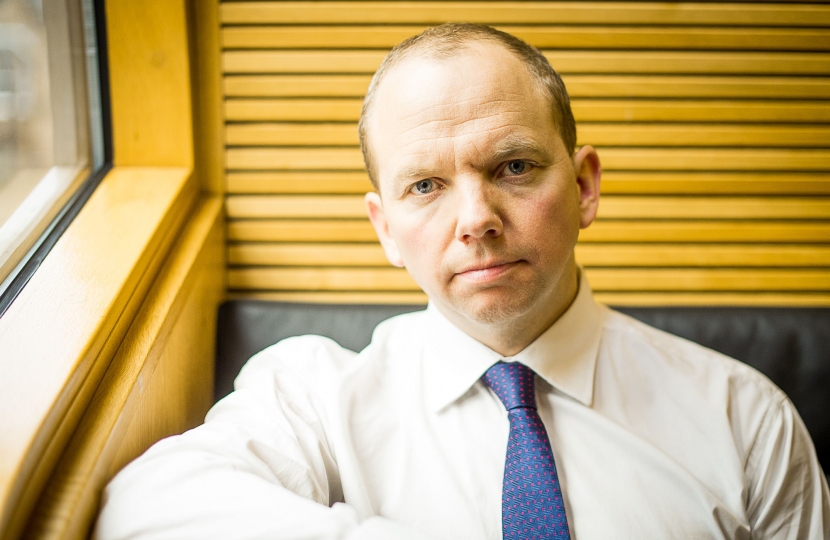 The Scottish government has paid out more than £500,000 in legal expenses to Alex Salmond over its flawed inquiry into sexual harassment claims.

Donald Cameron, Scottish Conservative MSP for the Highlands and Islands, a member of the Committee on the Scottish Government Handling of Harassment Complaints, said: “It is outrageous that over half a million pounds has been wasted thanks to the botched handling of this investigation.

“This is taxpayers’ money that will be handed over to Alex Salmond thanks to the appalling way these complaints were dealt with.

“In addition to this wasted money, the two people who made these complaints have been badly let down by the Scottish Government.

“That is exactly why the Holyrood inquiry that we called for is necessary.

“This scandal cannot simply be swept under the carpet, and parliament must get to the bottom of exactly what happened.”