SCOTTISH GOVERNMENT IS FAILING TO PREPARE FARMERS FOR BREXIT 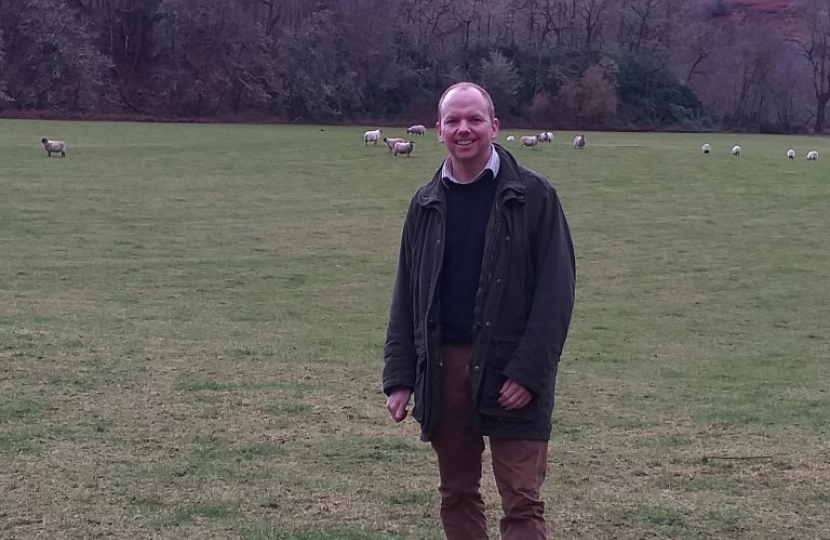 Highlands and Islands MSP Donald Cameron has said that the Scottish Government is failing to prepare Scotland’s agriculture sector for Brexit.

The Scottish Conservative MSP spoke after the publication at the House of Commons of the Scottish Affairs Committee report yesterday on post-Brexit support for Scottish agriculture.

Mr Cameron said: “Brexit provides us with an opportunity to shape our agriculture policies in a way which suits the needs of farmers and crofters in the Highlands and Islands. No longer will we be constrained by the CAP imposed on us by distant regulators in Brussels.

“Unfortunately the Scottish Government is failing to make the necessary preparations for the change, presumably because of its hostility to the Brexit process. As observed earlier this year by NFU Scotland, there is a ‘vacuum’ in policy from Holyrood leaving the Scottish industry in the dark.

“This is putting politics ahead of the interests of this vital sector which provides the bedrock of the economy in this region.”

Mr Cameron, who is the  Scottish Conservatives’ Shadow Cabinet Secretary for the Rural Economy, said: “I will be working with the UK Government to address other outstanding concerns such as export tariffs and access to labour.

“I very much hope SNP ministers will do the same. Farmers and crofters wish to see our two governments working together rather than point-scoring.”