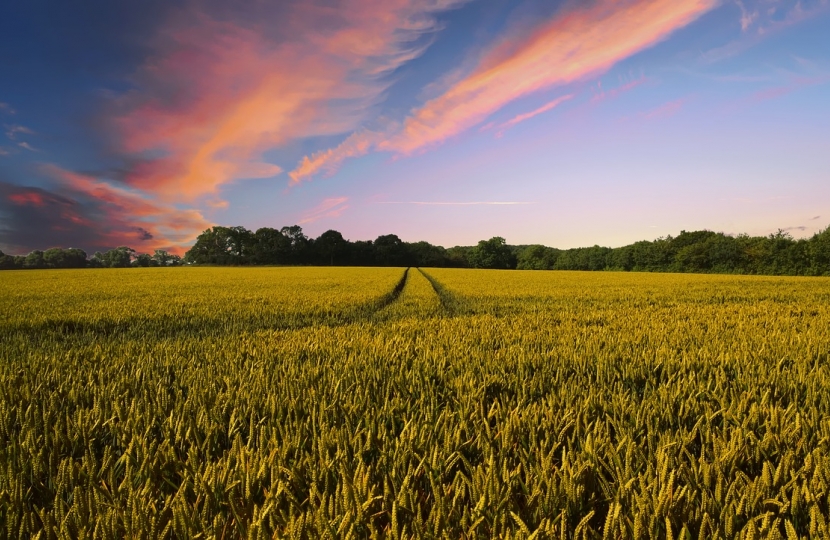 Shockingly 1300 farmers are still to receive CAP payments. Just 126 payments were made last week, which represents a significant drop from the previous rate of 1745 in the week before the deadline of 30th June.

Last week £1m of payments were made – compared to £59 million in the week before the deadline.

Under European rules 95 per cent of payments should have been made by 30 June, but the Scottish Government fell short, only reaching 90.4 per cent.

The Scottish Government was forced to request an extension from the European Commission for the second year running.

In contrast, Defra made 99.2 per cent of payments in England by the end of June deadline.

Audit Scotland recently warned that European fines of up to £60 million are possible if the troubled CAP IT system does not work.

How much longer will the separatists continue to starve our rural economy with their incompetence? Like I have said many times before rural Scotland deserves better than the urban obsessed separatists.