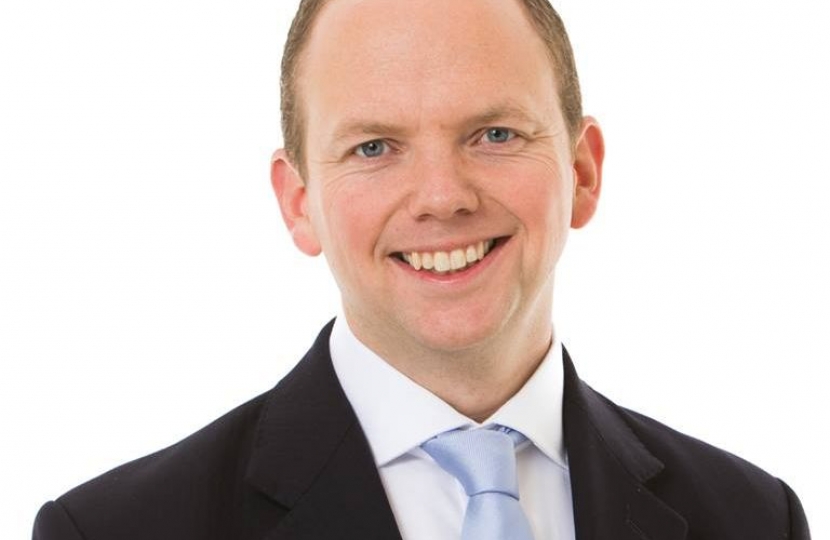 “However what that bald figure hides is the stress and anxiety that it is causing many people in rural Scotland who, all too often, are trying to get by on very modest incomes.

“The news that Scotland is facing such a rapid rise in rural crime and that high value items are being targeted as those responsible become more sophisticated is an added worry.

“There is a suspicion that the SNP Government has expended too much time and energy on centralising what were previously regional police forces, and not enough on grass roots policing.”

The Scottish Conservative MSP added: “This report graphically shows that we need a renewed focus on actually tackling criminal activity rather than obsessing about police structures and the SNP’s ongoing policy of centralisation.”