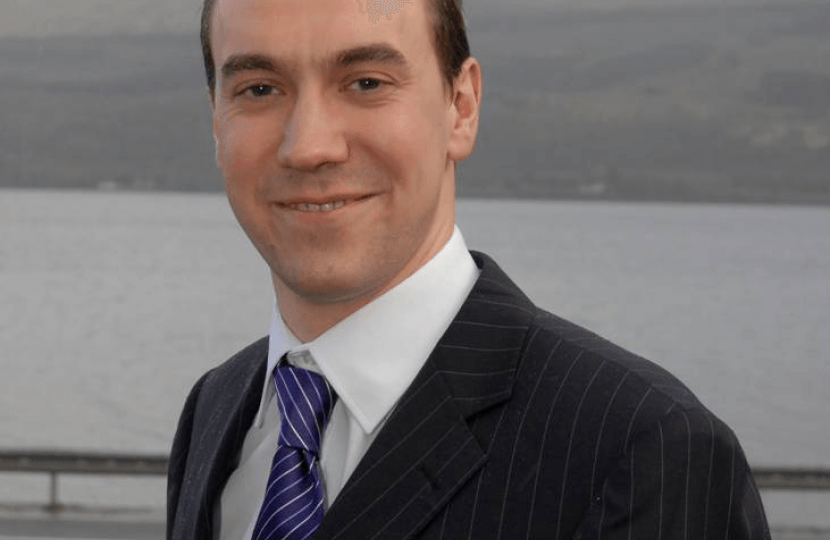 As we have been saying since the New Year, Nicola Sturgeon and Ed Miliband are half way down the aisle to a marriage of convenience.

The SNP wants a pact with Labour so it can use its influence to weaken the United Kingdom. Alex Salmond and Nicola Sturgeon are prepared to become Ed Miliband’s little helpers.

And now we know why Ed Miliband won't rule it out - with Labour's vote on freefall in Scotland he may need a deal with the SNP to get into Downing Street. He will do anything to do that - astonishingly, he has even sounded out Sinn Fein to see if they’d be keen to sign up.

Today's poll also confirms that the LibDems are now finished in Scotland. As the Ashcroft poll analysis says, their vote has "collapsed". Incredibly, nearly 90% of those who voted LibDem in 2010 have vowed not to vote LibDem again.

This confirms what we are picking up on the ground. People are telling us that they no longer believe the LibDems are strong enough to fight back against the SNP.

The LibDems are now too weak to take on the SNP and protect our United Kingdom.

With less than 100 days to go, the Unionist and Conservatives are focusing on the job in hand.

At Holyrood, we forced the SNP to u-turn on their eye-watering plan to slap a massive new home-buying tax on middle-class families.

At Westminster, we’ve made it clear we want a tax cut for everyone, especially the low paid.

As today's poll shows, our support in Scotland is solid. We know that more and more Scots are listening to our plan to get our debts down so we can cut taxes and protect jobs.

The economy is back on track and families are beginning to feel the difference. But if people don’t vote for more of that, we risk losing it all.

Then you have to vote Scottish Unionist and Conservative. It’s the only way we can secure Scotland's future.