Our fishermen must be compensated and supported. 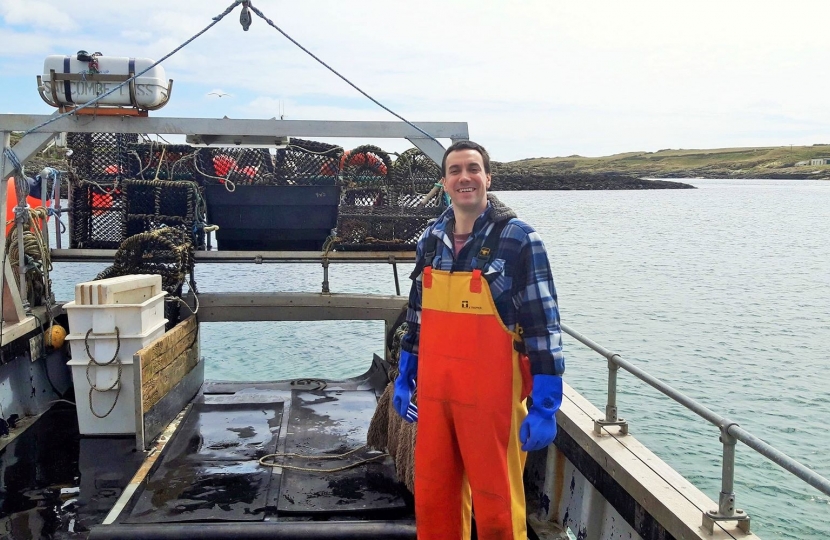 Scottish Conservatives leader Douglas Ross has called for Scottish fishermen to be compensated. In order to avoid fishermen being adversely impacted by export delays, Douglas called on the UK Government to bring forward compensation to the affected fishermen and deliver it immediately.

The SNP Government must also accept responsibility and deal with ongoing issues involving their agency, Food Standards Scotland, which are holding up exports within Scotland.

Both of Scotland’s governments must work together to deliver for Scottish fishermen. We in the Scottish Conservatives will back Scotland’s fishing communities all the way.