Only two possible outcomes at this election 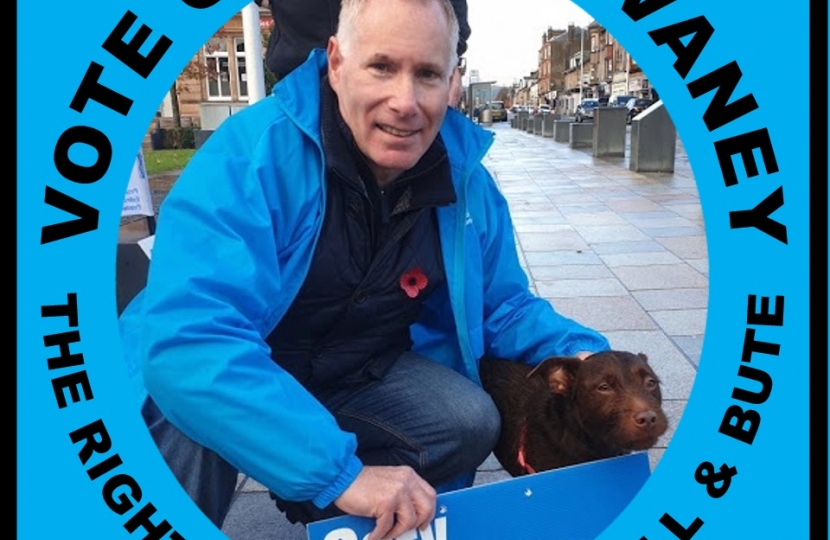 In what is the most important general election for generations, there are really only two possible results.

The first is a Conservative majority government with a moderate and sensible plan to grow our economy, increase spending on our public services, protect jobs and keep taxes low as possible. We end the constitutional wrangling and parliamentary gridlock and get back to normal.

The second is a Corbyn led government propped up with Nicola Sturgeon’s support.  Labour’s manifesto is the most extreme left wing socialist plan in the last 50 years with a binge of borrowed billions – all to be paid back by today’s and tomorrow’s taxpayer.

It will also mean another two divisive referenda with Nicola Sturgeon having another go for Independence. Her words of “once in a generation” as easily disposable as “judge me on education”. No wonder Scotland’s school results continue to slide down the international table.

Every SNP member elected is another victory for Sturgeon’s obsessive drive for independence. But it needn’t be this way.

In Argyll & Bute, it is a two-horse race, it was last time and it is again – I was only 1300 votes behind the SNP last time. On the 13th you could have an SNP member committed to IndyRef2 or me – that’s the choice.

I would proudly represent Argyll & Bute and focus on the real issues, not on constitutional obsessions. So whatever your natural party is, I would ask you to lend me your vote this time to stop Nicola Sturgeon’s decisive Indy Ref 2.