Only Conservatives can beat the SNP in Argyll and Bute 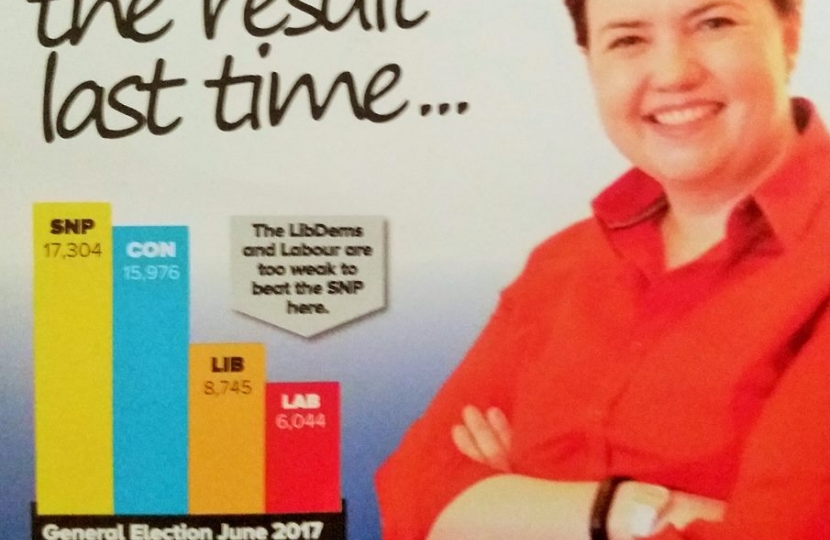 A leading independence campaigner has admitted the SNP’s currency plans in the 2014 referendum were ‘disastrous.’

The former chair of Yes Scotland, Dennis Canavan, said nationalists should be honest and admit that their plans for a currency union were flawed.

But we don’t expect to hear Sturgeon admit her plans were a disaster. She will do anything and say anything to advance her independence obsession.

We Scots said no and we meant it. It's high time for the SNP to get back to the day job and that means prioritising improving our economy, schools and NHS.

With the Lib-Dems and Labour being far too weak to beat the SNP only the Conservatives can beat the SNP in Argyll and Bute.

Back Ruth Davidson's Scottish Conservatives and help take the fight to the separatists and their destructive independence obsession.