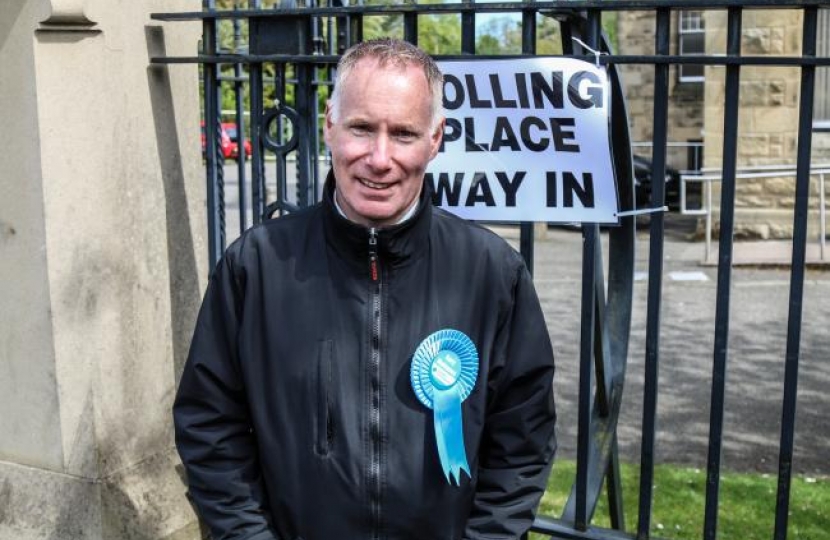 Helensburgh Councillor Gary Mulvaney has welcomed the announcement of an additional £3 million of funding which as been directed into the roads budget by Argyll and Bute Council.

Now, Cllr Mulvaney is aiming to ensure as much of the new funding goes towards fixing local roads in Helensburgh.

“I was concerned that the rural area’s roads featured more prominently in the plan than did our well used town centre streets.

So I did a tour of the town streets with the Head of Roads to see what the worst one’s were, and we made a list.

Let me know if you have any roads or pavement issues.”

Cllr Mulvaney can be contacted at Gary.Mulvaney@argyll-bute.gov.uk