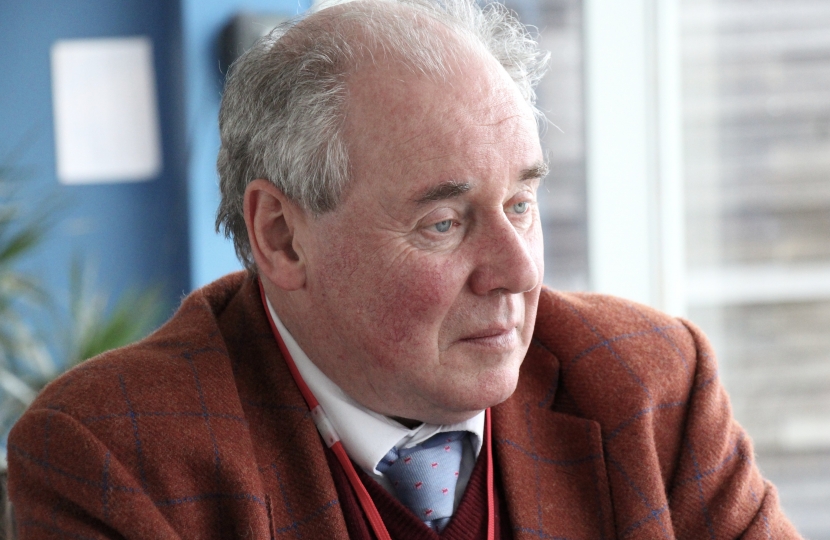 At 8.30pm that evening, Jamie will join millions of people across the world who will switch off their lights for an hour, in a graphic demonstration of support for people and wildlife threatened by climate change.  When the lights switch off, it is our planet’s time to shine.

By becoming an Earth Hour star, Jamie and others from across the political spectrum are offering their support for a brighter future by committing to take more action  -  when the come lights back on  -  to tackle climate change.

Jamie is urging constituents, and local businesses and organisations, to join in and be “Earth Hour stars” for the WWF event on 29 March.

Last year, more than 10 million people in the UK and across 157 countries took part in this, the world’s largest participation event.  Some of the world’s most recognisable landmarks, including Edinburgh Castle, the Forth Bridge, Big Ben, the Sydney Opera House, and the Eiffel Tower, switched off for Earth Hour.

“I have supported WWF’s Earth Hour for a number of years now, and I am pleased to do so again in 2014.  WWF is to be commended for continuing to raise awareness of the impacts of climate change”. 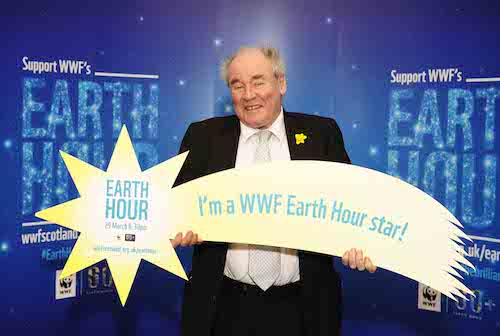 Above: Jamie supporting Earth Hour at a WWF event held in the Scottish Parliament yesterday

“WWF’s Earth Hour is an extraordinary annual event that focuses the world’s attention on our amazing planet, and the steps we need to take to protect it.

“In this momentous year for Scotland, we are glad that so many politicians are keen to be Earth Hour stars and support more action to protect our planet from climate change and other environmental threats.  We encourage everyone to be part of the world’s biggest celebration of our brilliant planet, to show their support for planet-friendly decisions by our leaders”.

WWF’s Earth Hour lights-out initiative began in 2007, in the Australian capital Sydney, as an awareness-raising exercise.

By 2010, 134 countries or territories participated, involving thousands of cities across all seven continents, eight of the ten most populated cities, 25 of the world’s megacities, and 79 capital cities.  In 2013, a record 6895 towns and cities took part, for the biggest call to action for the protection of the planet.

People across the world from all walks of life turned off their lights and came together in celebration and contemplation of the one thing we all have in common – our planet. 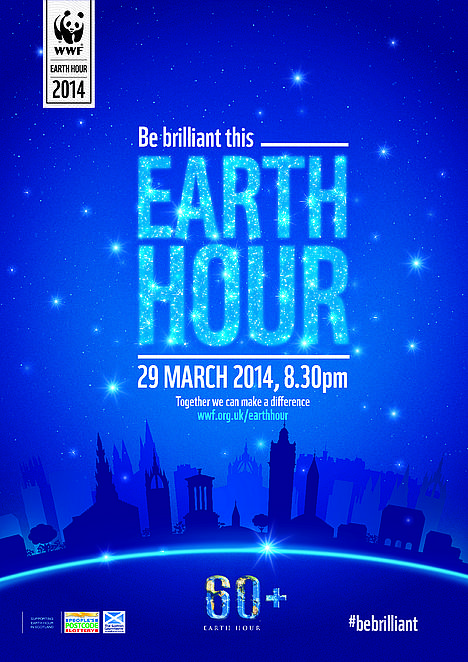