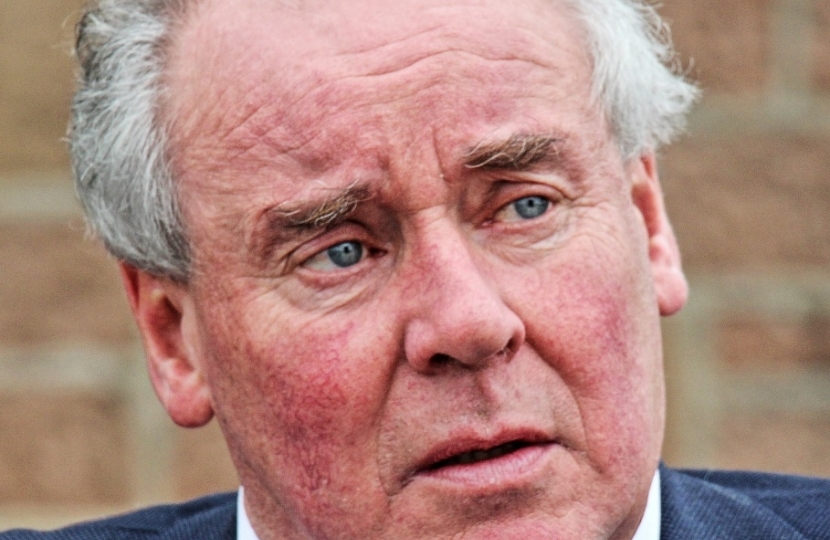 Jamie McGrigor, Scottish Conservative MSP for the Highlands & Islands, has joined his colleague Alex Fergusson MSP, the Scottish Conservative Rural Affairs spokesman, in expressing concern regarding some of the recommendations set out in the report published last week by the Land Reform Review Group.

“I am supportive of moves to allow communities to have a greater say in the management of the land that surrounds them.  Community ownership can and does play a positive part in terms of land management, and previous Conservative governments introduced legislation in this area, for example the Transfer of Crofting Estates (Scotland) Act 1997.  However, all successful community land acquisitions require two basic elements  -  namely a willing buyer and a willing seller.  I could not support plans if there were provisions to force an owner to sell if they were unwilling to do so.  I would also be very disappointed if concern among landowners about future policy in this regard led to a decrease in the amount of land that is available for rent as we want to see a vibrant tenanted sector as well.

“I am far from convinced that limiting the amount of land owned by a private landlord is appropriate or sensible.  Private landowners often contribute significantly to the Scottish economy, and there are many examples of good practice and significant investments being made which are helping to sustain jobs and boost economic growth in often fragile and remote rural communities.  The costs of maintaining land and estates in good order are significant; drainage, fencing, upkeep of buildings, and cross-compliance issues are all practical costs.  In many cases, these costs would fall on the public purse if ownership was transferred from individuals, and this must be factored in to decisions on land tenure”.