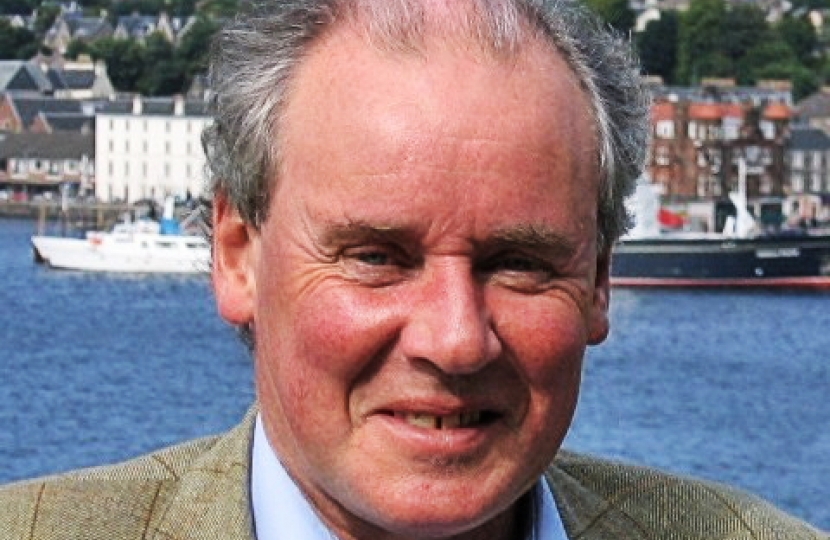 Jamie McGrigor, Highlands & Islands Conservative MSP, today met with a group of senior officials from China at the Scottish Parliament.  The Chinese visitors were representatives of the Chinese People’s Political Consultative Conference (CPPCC).  Jamie gave a talk to the CPPCC members about the functions of the Scottish Parliament, and took part in a question and answer session which covered a wide range of subjects including the current constitutional debate, economic policy, and Scotland’s culture.

Speaking afterwards, Jamie, who is the Scottish Conservative Spokesman on External Affairs and a member of the Scottish Parliament’s Cross-Party Group on China, and who recently took part in a debate in the Parliament on extending business links with China, said:

“China, with its fast growing professional classes, is an important market for Scottish exports, and Chinese visitors to Scotland will, I am sure, prove to be an increasingly valuable and very welcome source of tourism income which is so vital, especially in my region of the Highlands & Islands”.