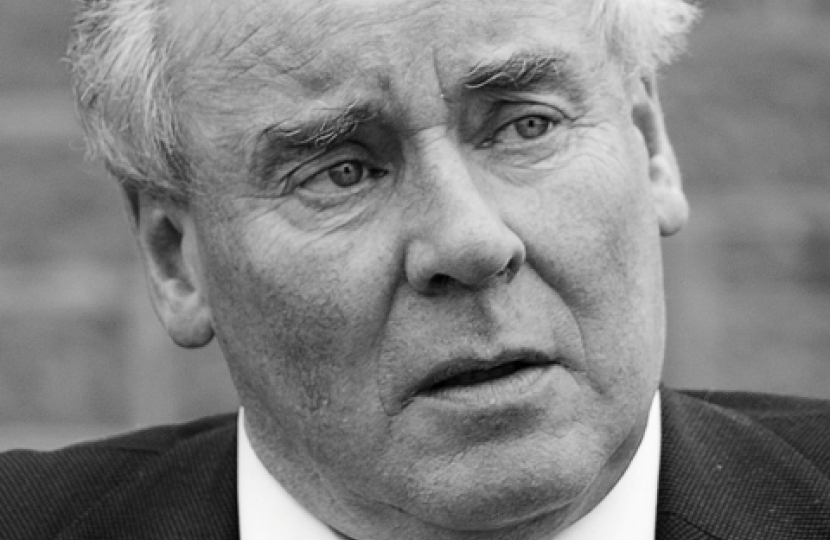 It is hoped that the 3D scanners, which can record up to 120,000 separate details of a crash scene per second, and which have been trialled successfully in England, will significantly reduce the length of time for which roads are closed for crash investigations.

"... the purchase of new Collision Investigation equipment has also been agreed and this will further reduce the time spent gathering data at collision scenes".

Above: Police officers manage the scene after a car overturned on the A83 at Tarbert Loch Fyne (Photo: Colin Hunter Freelance)

Last week, in response to a Parliamentary Question tabled by Jamie, the Scottish Government revealed that the A82, A83, and A85 trunk roads had been closed 186 times over the last three calendar years.  Jamie highlighted widespread concerns from local people and businesses about the impact of lengthy trunk road closures.

In a statement, Supt Murray said:

"In the past five years, there have been 615 injury collisions on the A82, 235 on the A83, and 311 on the A85.  As can be seen from the total numbers of road closures, there have been many occasions on which these roads were not closed in spite of an injury collision having occurred.  This is testament to the efforts of the legacy forces, and Police Scotland will continue to improve on this level of service".

Speaking today after learning of plans for the 3D scanners, Jamie said:

“I am prepared to give this news a cautious welcome, and obviously look forward to this technology being rolled out as soon as possible across my region of the Highlands & Islands, particularly on the A82, A83, and A85 trunk roads, where lengthy closures as a result of accidents and crime scene investigations are a very real source of concern for constituents and businesses.

“The results of trials of these scanners in England have been encouraging, and anything that can be done to reduce the time taken for crime scene investigations will be warmly received by my constituents.  I will be asking the Scottish Government for more details of the deployment, and would want to ensure my region benefited as quickly as possible given the critical importance of trunk roads to the region”.

Jamie has today tabled a written Parliamentary Question, asking the Scottish Government (i) for the timetable for roll-out of the 3D scanners and (ii) when the units will be available for each trunk road in the Highlands and Islands.

To follow the progress of Jamie's Written Question about the roll-out of the 3D scanners, click here