A manifesto that delivers for Scotland 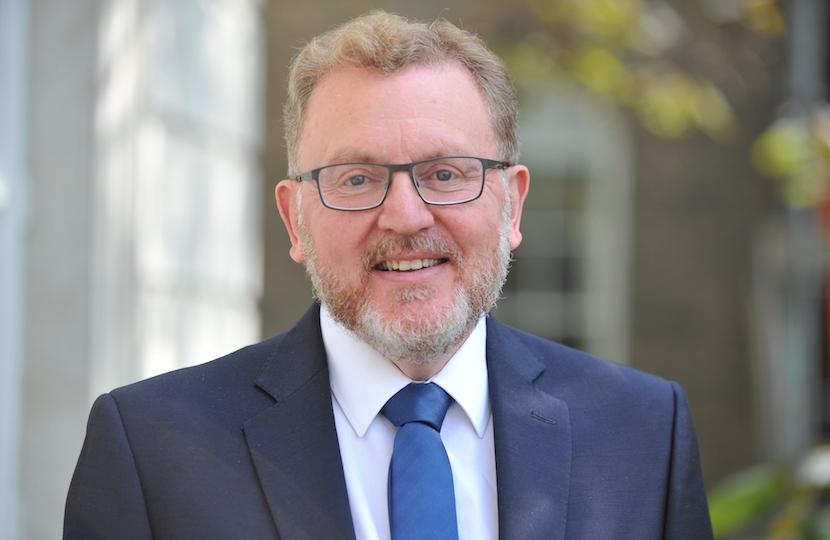 Secretary of state for Scotland David Mundell has hailed today’s UK Conservative manifesto as a plan “that delivers for Scotland”.

The manifesto provides backing for Scotland’s vital energy sector – including plans to create a world-leading decommissioning industry in the North Sea and a commitment to remote island wind development.

Key announcements include a new Borderlands Growth deal to boost prosperity in the south of Scotland.

And, for Scotland’s capital city, the manifesto commits a future Conservative government to mark the 70th anniversary of the Edinburgh Festival by developing a new Edinburgh Concert Hall.

A re-elected Conservative Government will also ensure that one of the offices of the new British Business Bank will be located in Edinburgh.

In addition, the manifesto provides a key pledge for Scottish farmers – with a commitment to ensure the same cash total in funds for farm support until the end of the parliament.

“From the Borders to the North Sea, this manifesto delivers for Scotland.

“It shows that a re-elected Conservative government will continue to ensure that Scotland benefits from its membership of the United Kingdom.

“The more Scottish Conservative MPs we elect on Thursday, the more MPs we will have at the heart of Westminster able to deliver even more for Scotland.

“All this is underpinned by the key commitment in today’s manifesto – and that is to say no to the SNP’s reckless plan for a second referendum so Scotland can move on, together.”

Scotland in the UK manifesto

Support for remote island wind (pg. 22)
·       We will “support the development of wind projects in the remote islands of Scotland, where they will directly benefit local communities.”

Protecting farming incomes (pg. 26)
·       “We will continue to commit the same cash total in funds for farm support until the end of the parliament.”

North Sea industry support (pg. 21-22)
·       “We will ensure that the sector continues to play a critical role in our economy and domestic energy supply, supporting further investment in the UK’s natural resources. We will continue to support the industry and build on the unprecedented support already provided to the oil and gas sector.”

Scotland at the heart of the industrial strategy (pg. 22)
·       “While there are very significant reserves still in the North Sea, it is expected to be the first major oil and gas basin in the world to decommission fully, and we will take advantage of that to support the development of a world-leading decommissioning industry.”

Supporting a new arts venue in Edinburgh (pg. 25)
·       “In this 70th Anniversary Year of the Edinburgh Festival we will support the development of the new Edinburgh Concert Hall, reaffirming Edinburgh as the UK’s leading festival city and a cultural beacon around the globe.”