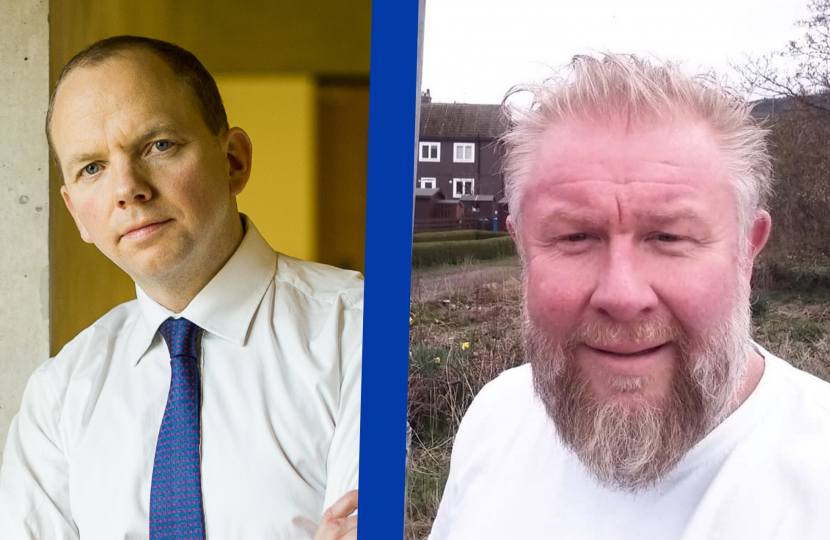 Two local politicians have given their backing to calls for increased financial support from the SNP Government to help farmers comply with new slurry storage regulations.

The calls come following amendments to the Water Environment (Controlled Activities) (Scotland) Regulations 2011 meaning that many local farms may be required to reconstruct or enlarge their existing slurry storage facilities in order to comply.

Local farmers have also called on SEPA to extend the compliance deadline, and to apply a ‘soft touch’ approach in how it works with farmers to comply with the new rules.

Highlands and Islands MSP Donald Cameron, and Scottish Conservative candidate for South Kintyre, Tommy Macpherson, have thrown their weight behind the calls.

“Our local Scottish Conservative candidate in South Kintyre, Tommy Macpherson, has spoken to various farmers about the new regulations, and has relayed to me their significant worries about how they are going to pay to comply with these rules at a time of increasing costs across the board.

“As a result, I have written to the Rural Affairs Secretary and to SEPA to ask them to act upon the requests from local farmers and the NFUS.”

“Farmers don’t need any extra financial worries at this moment in time, especially given the rising prices of fuel, feed and fertiliser.

“It is time for the SNP Government to act upon those calls, and give our local farmers the backing they so desperately need.”