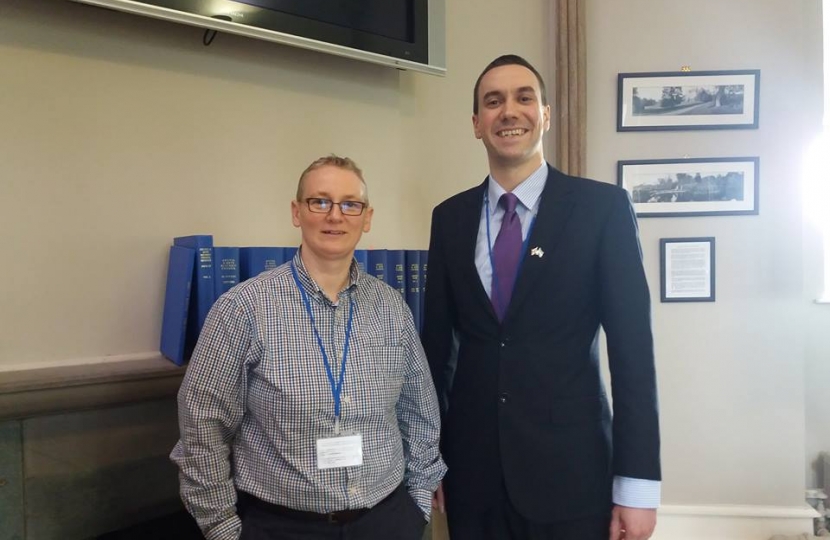 Today I was very happy to meet with Cllr Barbara Morgan the Argyll and Bute Council's Armed Forces Champion. We discussed the upcoming World War 100 commemorations on Islay.

Islay will be hosting one of the major commemorations in Scotland for World War 1 in May 2018 as part of the wider WW100 Scotland commemorations. Islay and Jura lost over 200 of their own men on the battlefields and seas of WW1.

In 1918 the war arrived directly on the shores of Islay. The torpedoing of the troopship SS Tuscania and the collision of HMS Otranto with another vessel in her convoy resulted in the deaths of over 500, mainly American, servicemen.