Inspirational leadership will not be forgotten 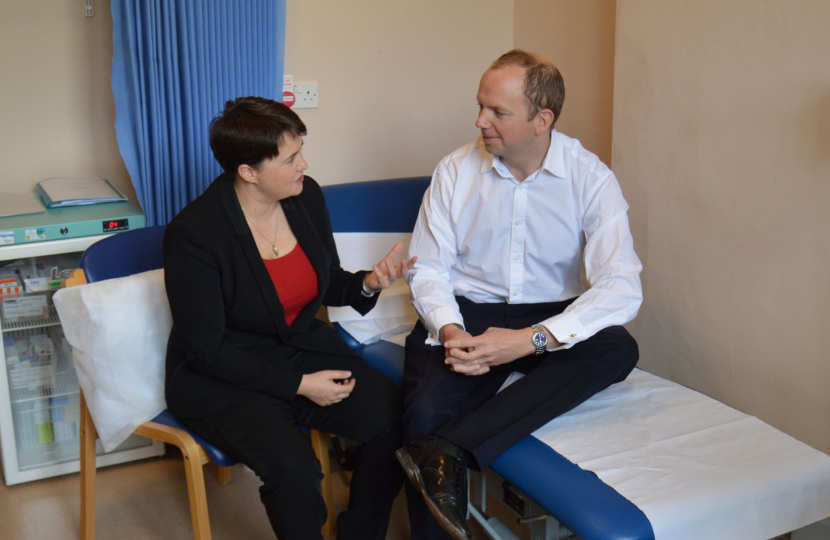 “Since taking over as leader of our party in 2011, Ruth has taken us from strength to strength.

“Under her leadership, we have increased the number of elected Scottish Conservatives across the board. From 15 to 31 MSPs, 115 councillors to 276 councillors and from 1 MP to 13 MPs; that achievement cannot be understated.

“We have also held the SNP Government to account, and under her stewardship we have fought for issues which matter to people in communities across Scotland.

“Most importantly, Ruth was at the forefront of the campaign to save the union in 2014, and was a critical part of that victory.

“While I am deeply saddened by her decision today, I fully respect it. Ruth has brought a real vigour and candour to our party, and her impact will not be forgotten by the thousands of members and supporters who have been inspired by her leadership. I wish her, Jen, Finn, and all her family, the very best for the future.”