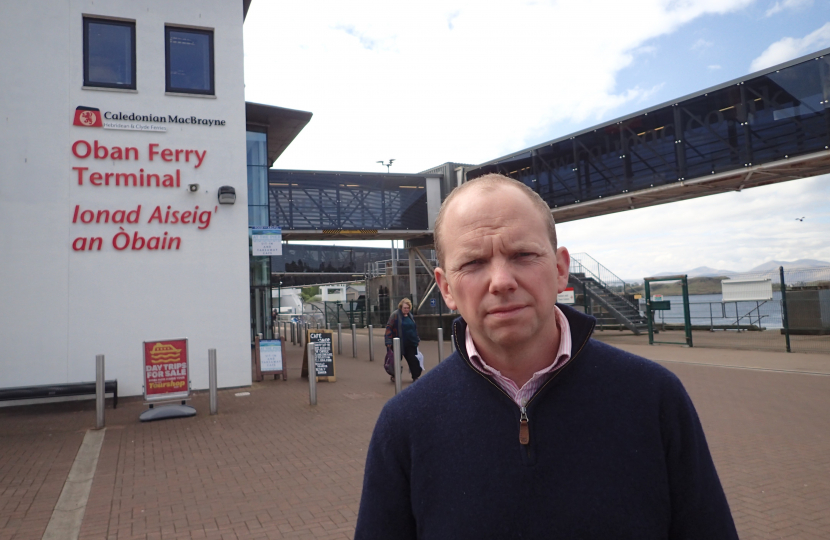 Highlands and Islands MSP Donald Cameron has said that the case for an independent public inquiry into the SNP’s ferry fiasco is “unanswerable”, despite attempts by SNP and Green MSPs to block it.

The Scottish Conservative MSP commented after it was revealed that the engines of the two much-delayed ferries at the heart of the controversy have not been tested in more than five years, casting doubt on their functionality.

“This latest revelation about the ferry engines simply confirms our worst fears about the lack of transparency over the procurement process.

“There is a growing sense of anger among our island communities who feel that the SNP Government is more concerned about avoiding accountability than it is about delivering their ferries.

“The case for an independent public inquiry is unanswerable, and it beggars belief that SNP and Green MSPs who represent island communities are still trying to block it .”