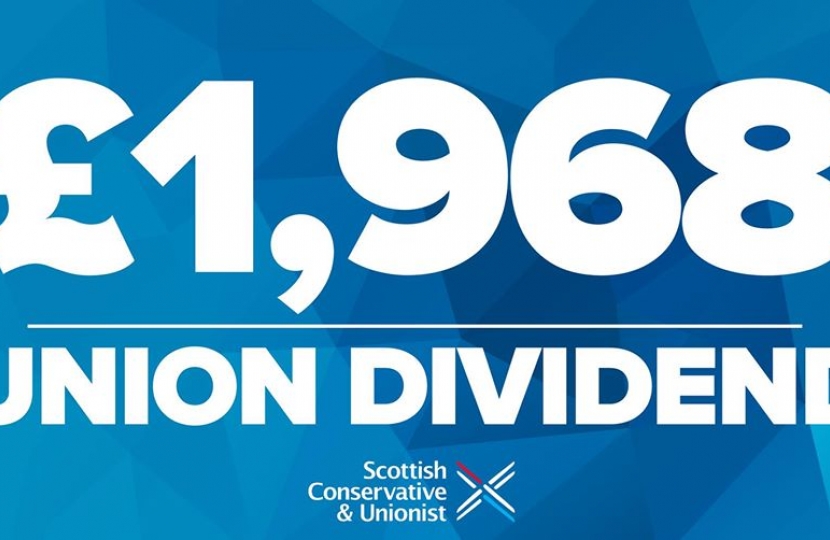 Highlands and Islands MSP Donald Cameron has said that new Government Expenditure and Revenue Scotland (GERS) statistics have shown that independence would devastate public services in his region.

The Scottish Conservative MSP said that the statistics show that there  is an “enormous gap” between what Scotland raises in tax and what it spends in public services, totalling nearly £2000 for every man, woman and child.

“The loss of the financial support from the rest of the UK would be devastating here in the Highlands and Islands because it costs more, per capita, to deliver public services in our region than elsewhere in Scotland.

“We know to our cost that the SNP prioritises the Central Belt when it comes to spending, and if we were embroiled in reducing our deficit, as we would be if Scotland was independent and applying to rejoin the EU, then the knock-on effects would be devastating here.

“According to the SNP Government’s own figures, an independent Scotland would have the largest deficit in the EU and would break EU member state rules.

“Nicola Sturgeon needs to rejoin the real world and take IndyRef2 off the table once and for all.”