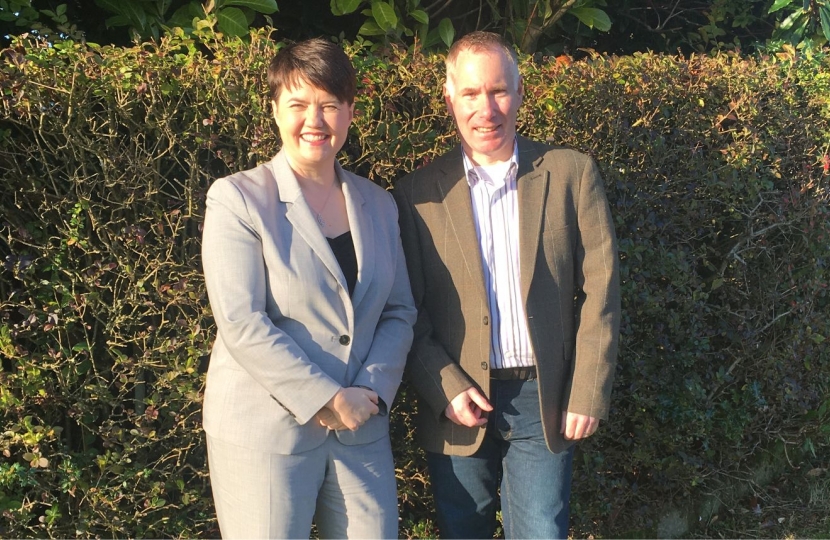 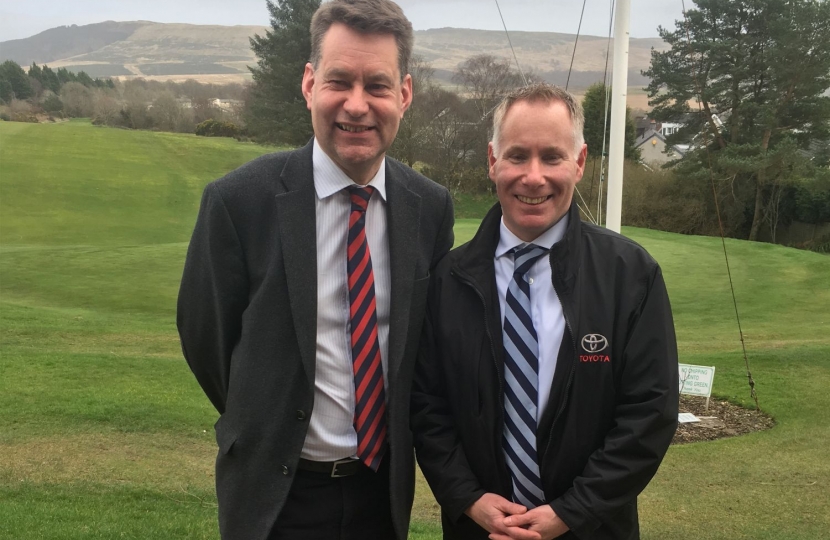 Gary is currently Conservative Group Leader on Argyll & Bute council and was re-elected for the fourth time with largest first preference vote for any candidate in the authority. During these elections, the Conservatives gained 5 seats becoming the second largest political group on the council.

Association Chairman, Sandy MacPherson said "I am delighted that GARY MULVANEY has been adopted as our candidate.   Gary is a most able and experienced candidate who will conduct a vibrant campaign.

Buoyed up by the Local Government Election results, we look positively on the prospect of regaining the constituency, and the assistance of our members and supporters will be welcomed."

By profession Gary is a chartered certified accountant and currently works in the motor trade for an SME company. He is married to Janet and they have one daughter, Sammy Jo.

Commenting on his selection Gary said “We did incredibly well in these council elections, finishing just 900 votes behind the SNP total. My job in these next four weeks is to make sure we cross the line as winners and ensure the threat of indyref2 is off the table.

I would urge Lib Dems, Labour and unionists alike to rally around the Conservatives, as the only party than can defeat the SNP. Today in Argyll & Bute, it is a two-horse race and as the council elections proved, the Lib Dems are not in the running.”